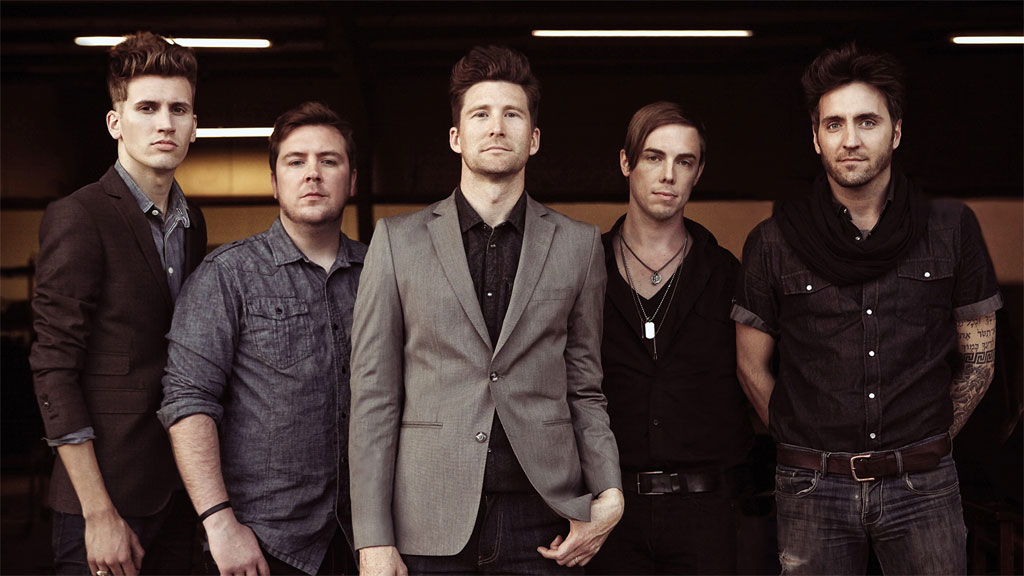 Anberlin was an American rock band formed in Winter Haven, Florida in 1998. Since the beginning of 2007, the band consisted of lead vocalist Stephen Christian, guitarists Joseph Milligan and Christian McAlhaney, bassist Deon Rexroat, and drummer Nathan Young.Members of Anberlin originally formed a band under the name SaGoh 24/7 in 1998, releasing two studio albums before disbanding, with the members having a change in musical direction and name.

Anberlin was formed in 2002; within a year of forming, they had signed with semi-independent record label Tooth & Nail Records and released their debut album, Blueprints for the Black Market. In 2005, the band released their second album, Never Take Friendship Personal. The band’s third album, Cities, was released in 2007, and became their first album to reach the top 20 of the Billboard 200, selling 34,000 copies in its debut week.Anberlin signed with major label Universal Republic in 2007 and in 2008 released New Surrender, which peaked at No. 13 on the Billboard 200, with the first single, “Feel Good Drag”, claiming No. 1 on the Alternative Songs chart, after 29 weeks in the chart. Prior to the release of their fifth studio album, Dark Is the Way, Light Is a Place, Anberlin had sold over 1,000,000 albums. Their sixth studio album Vital was released October 16, 2012, and rereleased on Big3 Records under the title Devotion a year later, October 15, 2013. 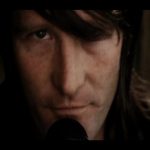 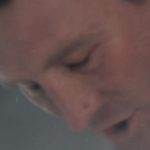 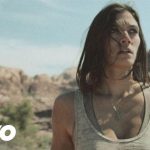