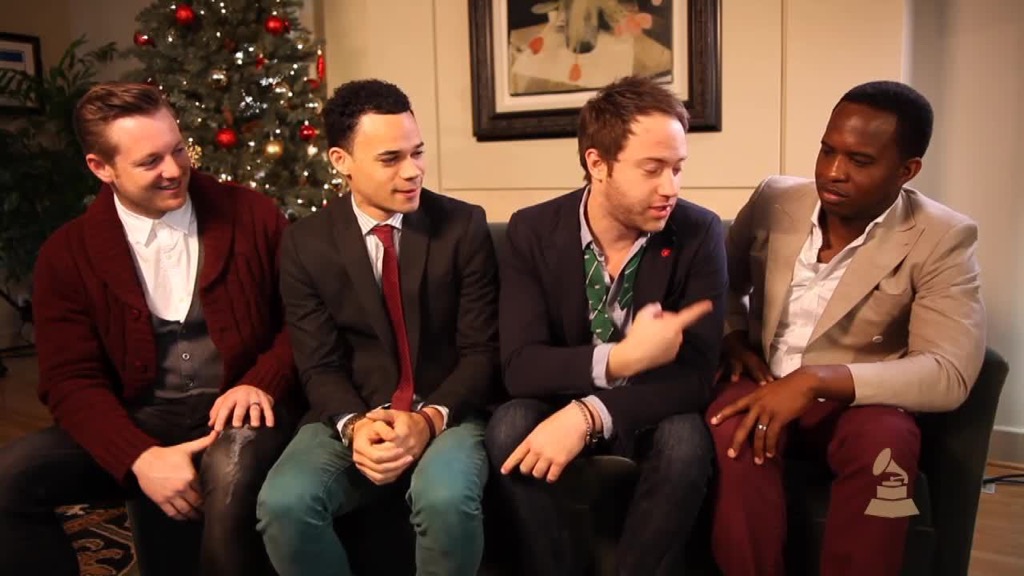 Royal Tailor’s GRAMMY-nominated Essential Records debut, Black & White, introduced a young band with a knack for big hooks and pocket-centered grooves; the band has also paralleled its musicality with a fervent focus on life-changing messages, enhanced unprecedented, energetic shows with a purpose and displayed a wholly uncommon degree of potential.

“I think the first album was based off of our instincts, because we were so new to everything,” singer Tauren Wells says. “In the last two years of touring, we’ve all grown. This time, we knew what we wanted to do, knew what we wanted to write about. Being out there on the road, seeing the things that kids are dealing with, what we’re dealing with ourselves too — there’s just so much learning that has taken place that we were ready to pour it all into these songs.”

Royal Tailor’s songs expand on Black & White’s soul- and funk-angled pop sensibilities, stylistically spanning as broadly as the four bandmates’ influences, from hip-hop to pop, R&B, EDM, rock and gospel, with Wells’ powerful, acrobatic vocal leading the way. Hats are tipped from Michael Jackson to Coldplay, though the LP remains centered, lyrically, on inspiration for anyone to know they can change no matter where they are, and in turn, can make a difference in the world and positively impact culture.

The hope is that the songs on Royal Tailor will move feet, hearts and minds, encouraging listeners to get closer to both God and their community — to focus on coming together when too many people are pulling apart.

“We want to connect people, because there’s strength in unity,” Wells says. “We believe that we’re called to build bridges, not walls.”

Royal Tailor feels called to use its music and campaigns to help tear down the walls that already exist, too — the ones we put up between each other, because of differences in politics, religion, race or preference; or self-imposed walls, allowing circumstances or guilt to make us feel separated from God and happiness.

“Nothing can completely knock you down unless you let it,” Wells says. “So this album is get-back-up music. This is don’t-let-’em-hold-you-down music.”

Royal Tailor’s get-back-up music is fittingly celebratory, from the dance floor energy and spiritual enthusiasm of “Ready Set Go” and “Got That Fire” to the encouraging, ’80s-throwback pop of “Jesus Love.” But the album has tender moments, too, including thanks-bearing ballad “You Are My Rescue” and “Remain,” an uplifting anthem of steadfast faithfulness.

The breadth is intentional, meant to reflect the well-rounded, well-honed musicianship that defines Royal Tailor as a unit.

“The musicianship and the level that he brought it to was just crazy,” Wells says of Blackstone. “I learned a lot about the energy that it takes to really move people emotionally — he was completely tapped into all of that, and shared it with us.”

The act of sharing one’s gifts fittingly forms “an integral part of who we are” as a band, Wells says. Prior to signing with Essential, Royal Tailor spent a year working at a Granite City, Ill., church, mentoring and teaching kids to form their own worship bands, an experience that Ingram says instilled a valuable sense of patience and purpose. The band’s continued to follow that passion, helping students across the U.S. at colleges, camps, master classes and shows aimed at underlining the importance of music and teaching the fundamental truths of how impactful the arts, mixed with positive messaging, can truly be. Wells also recently developed Prisma Worship Arts School in his home of Houston, Tex., aimed at inspiring and teaching a new generation of faith-based artists.

“We’re constantly trying to think of ways to be involved with the next generation,” Wells says, “We want to invest in people, and (teaching) showed us that it could be done, that balancing both worlds is possible — going out and being on the road and having a meaningful, personal impact.”

Whether it’s through writing, recording, performing or talking about God and faith with fans and friends, that push toward a meaningful, personal impact stays front and center for the members of Royal Tailor. They’ve had far and wide opportunities to share that intent since Black & White’s 2011 release, from its Best Contemporary Christian Music Album GRAMMY nomination, to being honored as Google’s “50 bands under 30,” to a stocked international touring schedule, including Casting Crowns’ 43-city “Come To The Well” tour, Britt Nicole’s “You’re Worth More Than Gold” tour alongside Group 1 Crew, the Pollstar-topping, 44-city Winter Jam arena tour (seeing more than 550,000 in attendance) and Newsong’s “Swallow The Ocean” Tour.

With Royal Tailor, the band aims to take the conversation further, to start deeper discussions of faith and community, to encourage more focused action – to help keep knocking down walls.

“We want people to come and enjoy the music, have fun and enjoy the presence of God,” Wells says. “But we also want to inspire them to go out and do something with that, like it has inspired us. We want to encourage them to get ready and go get plugged into their community, in their schools, in their churches and make a difference. We want people to know you can be who you want to be, you can achieve what you want to achieve and realize we’ve all been created for something greater than ourselves” 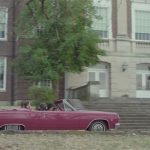 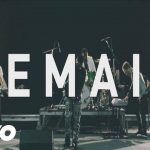 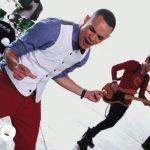