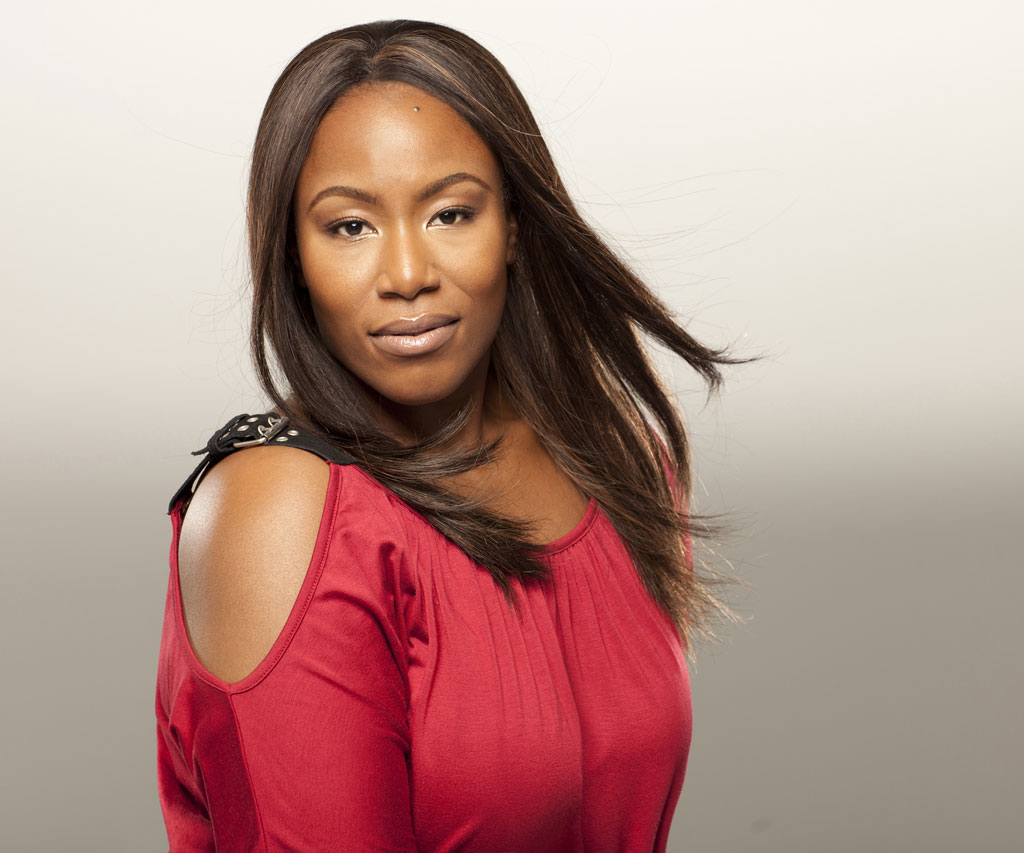 Ask people to describe Mandisa and you’ll hear words like talented, gracious, beautiful, strong, loving and joyful, but the title of her new album offers an especially apt description of the artist—Overcomer. However, Mandisa sees it as more than her song, but an anthem for all and she’s happy to launch the battle cry.

“I’m in a new place and I want to proclaim some things to my listeners and one of them is that they are overcomers,” says Mandisa. “Whether or not you feel it, it’s a fact. We are overcomers.”

Overcomer brings a lump to Mandisa’s throat as she speaks of her friend Kisha fighting breast cancer during her recent pregnancy and surviving. It reminds her of Good Morning America’s Robin Roberts, whose journey encouraged Mandisa in hers. Mandisa herself is an overcomer. It’s only natural that she sings about the experience. Since finishing in the top ten of American Idol’s fifth season, Mandisa has forged a successful recording career and has lost over 100 lbs, inspiring women everywhere to strive for a healthy lifestyle and to reach for their dreams.

“Overcomer” anchors Mandisa’s fourth studio album, a stunning collection of songs percolating with energy and passion all driven by her amazingly powerful voice. “I came in really knowing exactly what I wanted to say,” she states. “The difference with this album is just where I am. I’ve never been better. I feel like I’m definitely walking in a new level of freedom. I’m walking with more authority and because all of my albums reflect my life, that is reflected in this album.”

Mandisa’s newfound confidence manifested itself in her songwriting, and she penned seven of the 12 songs on theOvercomer iTunes Deluxe album. “I feel like I’m in a new place,” she says. “There are several songs that are just about rejoicing.”

Overcomer is the latest in a string of impressive albums from the native Californian. A graduate of Nashville’s Fisk University, she performed as part of the legendary Fisk Jubilee Singers, but gained national acclaim when she placed ninth on the fifth season of American Idol. She signed a deal with Sparrow Records and released her debut, True Beautyin 2007, which earned her the first of three GRAMMY® nominations. She followed with a stellar sophomore effort, 2009’sFreedom. This year The Hollywood Reporter listed Mandisa in the Top 5 of Idol finalists with the most Billboard No. 1s.

In 2011, Mandisa released What If We Were Real, an engaging collection of tunes that included the effervescent “Good Morning,” which she performed with tobyMac on Good Morning America. This third studio album saw a breakthrough in Mandisa’s career,
leading her to unprecedented record sales, radio spins and tour audiences. What If We Were Real also produced the hit single “Stronger,” which topped the charts for five weeks and was the song Mandisa sang on Good Morning America the day Robin
Roberts returned to the show after being on medical leave.

With a strong, supple voice that is equally commanding on an up tempo anthem or a tender ballad, Mandisa has earned a devoted legion of fans who appreciate not only her vocal gift but the heart that fuels her music.

On Overcomer, Mandisa again serves up a musically inventive, lyrically potent collection of songs that are all drawn from a deep emotional well. “Press On” is among the most personal tunes. “I’m proclaiming I’m going to press on no matter what comes my way,” she says with a smile. “For me, in that song specifically I’m speaking about my weight loss journey. I’ve come a long way. I’ve lost over 100 lbs. but I still have some work to do. I’m going to press on through this. I’m going to make it and I’m going to get to the finish line. I love ‘Press On’ because it’s a great work out song. On the remix version, which will be on the deluxe edition on iTunes®, I formatted that to be perfect for my runners, the people who jog and run. We put the beat to it and we looped certain phrases over and over again that will inspire them in their run. That’s the song that I put on when I’m on my treadmill to help me keep putting one foot in front of the other.”

The funky, upbeat “Face to Face” is another powerful moment on Mandisa’s new album. “I like to refer to that song as ‘Only The World part II,’” she says referencing her previous hit, “because ‘Only The World’ is all about heaven and so is ‘Face To Face.’”

“What Scars are For,” a song inspired by an episode of Giuliana & Bill, is one more stand-out on the album. “When Giuliana was dressing to host a red carpet event, her stylist asked if she wanted to cover her double-mastectomy scars with makeup. I was moved to tears when Giuliana proudly proclaimed that they were battle scars”, Mandisa shared, her eyes welling up. “I immediately thought of the emotional scars left after I was raped, and my physical scars that resulted from years of abusing my body with food. Giuliana helped me to look at them differently: a reminder of what I have been through and what I have overcome! Who says you can’t learn life-lessons from a reality TV show?!”

Talented and transparent, loving and bold, Mandisa is the kind of person everyone wants in their life and her music has taken root in the hearts of people around the world. As she shares this new collection of songs, she’s grateful for the platform she has been given her and aware of the responsibility it brings. “If my music is just entertaining and not inspiring, giving hope and speaking life, then that’s just not good enough for me. I want it to do all of those things.”

It’s that attitude that has made Mandisa an overcomer and she revels in the opportunity to remind others that they are overcomers too. 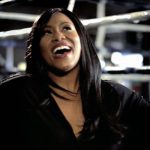 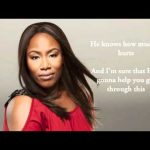