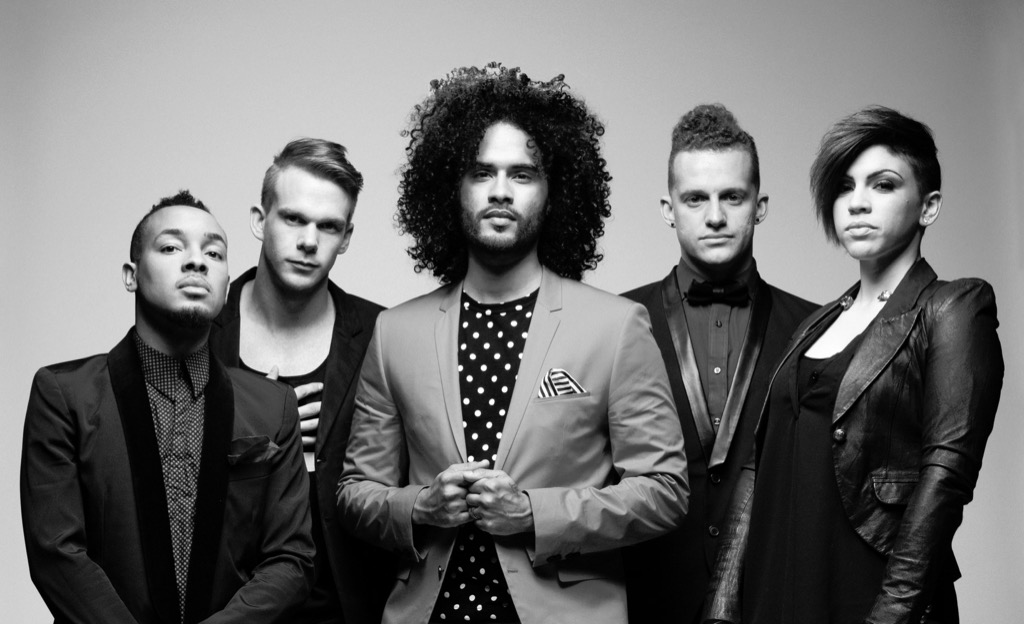 If there’s one word to aptly describe both Group 1 Crew’s artistic ingenuity and personal growth since we last heard from the five-time Dove Award-winning troupe, it’s certainly Fearless as the title to this fourth studio CD so boldly proclaims.

By pushing the musical envelope towards an endlessly infectious stream of hip-hop, rap, pop, rock and inspirational confections, figurehead Manwell Reyes and his rhythmic backing band haven’t just made major artistic strides, but he’s also connecting with the masses more than ever before. Thus far into the album’s extraordinary cycle, it’s yielded three number one hits at CHR (“He Said” featuring Chris August, “His Kind Of Love” and “Dangerous”), which landed Group 1 Crew the fourth most played slot on Hot AC/CHR radio for all of 2013, followed by a massive spring 2014 tour alongside Big Daddy Weave.

“When I started writing for this record, I simply went into the studio with the desire to make songs that people would hopefully like and get something out of, but from there, I let God do the rest,” explains Manwell. “I don’t pay attention to any stats or sales or radio because God doesn’t care about any of that kind of stuff. He cares about us loving other people and loving Him. I can’t make anything in this life happen. I just show up at the appointed time and live faithfully, whether people are watching me on stage or seeing me live my life up close in my personal life where I’m a husband, brother, friend and someone who simply wants to live my life for however He wants to use me.”

Besides having that firm faith foundation to combat cravings for worldly acclaim, Manwell also found new meaning in the current collection’s namesake Fearless when previous collaborator Blanca stepped down from the group after becoming a mother for the first time (though still pledging to pursue solo artistry in the future). Though such a shift may have sent a lesser act down for the count, the scenario further reinforced Group 1 Crew’s God-ordained calling, and even more specifically, Manwell’s ongoing extension of community with listeners.

“Group 1 Crew remains in tact as the people I move with, my band and the people I commune with,” asserts Manwell. “When people come to a show, they’re going to still see and hear me singing lead, they’re going to still see my same band, they’re going to still hear female vocals from guest artists, and we’re still all going to do this together. Every person who supports Group 1 Crew is part of the crew and there’s no difference between me and them. The only thing I feel has changed is an even greater sense of unity and camaraderie amongst fans where we’re truly making an even closer connection than ever before. Group 1 Crew is less about the faces on stage and more about the movement. We understand this type of music is needed because no one else is doing it. There’s Christian rap and contemporary Christian music, but nobody’s in the middle making urban pop music and people need positive music they can move to!”

After a single spin of Fearless, it’s immediately apparent Group 1 Crew didn’t continue on cruise control, but turned in its most full-throttled disc to date that’s sure to reach an even wider audience than the ones who’ve previously caught Manwell and his backers on previous Winter Jam outings or their explosive solo headlining shows. Expect an ambitious sonic potpourri that could easily find a home alongside Bruno Mars, Drake, Rihanna or Wiz Khalifa on today’s top 40, though there’s still plenty of subtle shout-outs to ‘90s R&B and timeless pop of pretty much any stripe.

“I tend not to listen to anything current when starting a new record so I don’t accidentally copy it, and while those fingerprints may still make their way into the music, a lot of what I listened to while making this record was the old school stuff,” the leader admits. “I wasn’t raised Christian, so when I approach my music, it’s has to be for believers and non-believers. My goal is always to communicate a positive message of Christ, but a lot of times people won’t understand church jargon or are in an environment where it wouldn’t be effective to share those types of songs. I’ve heard stories of public school teachers playing Fearless for their students, fitness instructors playing it for their classes and cheerleaders using the songs in their competitions. I write for those people- people who love the Lord and wish there was a type of music that they could vibe to, but also that anyone would like. Their non-believing friends might not have any idea that they’re listening to Christian music, but the spirit of God is still flowing over them. To me, Christian music isn’t just specifically what’s being said in the lyrics, but it’s the spirit behind the songs in general.”

Besides all the aforementioned opportunities, Group 1 Crew’s creative framework continues to find social relevance in outlets as diverse as NBC’s “America’s Got Talent,” “The Mo’Nique Show,” FOX’s “The Simple Life,” Style Network’s “Kimora Lee Simmons: Life in the Fab Lane,” MTV’s “Run’s House and The CW’s “One Tree Hill”). But make no mistake, even with all the public attention Fearless amassed thus far, Manwell has found this song cycle becoming a full circle journey well beyond simply its tangible traction.

“I wrote a lot of the record as a proclamation and declaration of faith, which I’m very thankful is impacting people from so many different walks of life, though it’s also proved prophetic in my own life,” he sums up. “When you’re called by the Lord, nothing can deter Him from accomplishing His will, even if that means the people who were on your right side or your left side are no longer standing there. When I first went out on my own, I admit being scared and thinking ‘am I going to be able to do this?’ But I was reminded time and time again that when God calls you to something, you have to be Fearless and follow His plan for your life. I feel like now more than ever, I can sing these songs to any person who doubts they’re going to be able to fully follow through with their calling and remind them that nothing can detour God from accomplishing what He needs to do.” 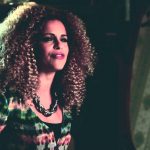 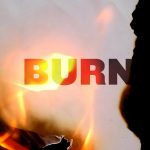