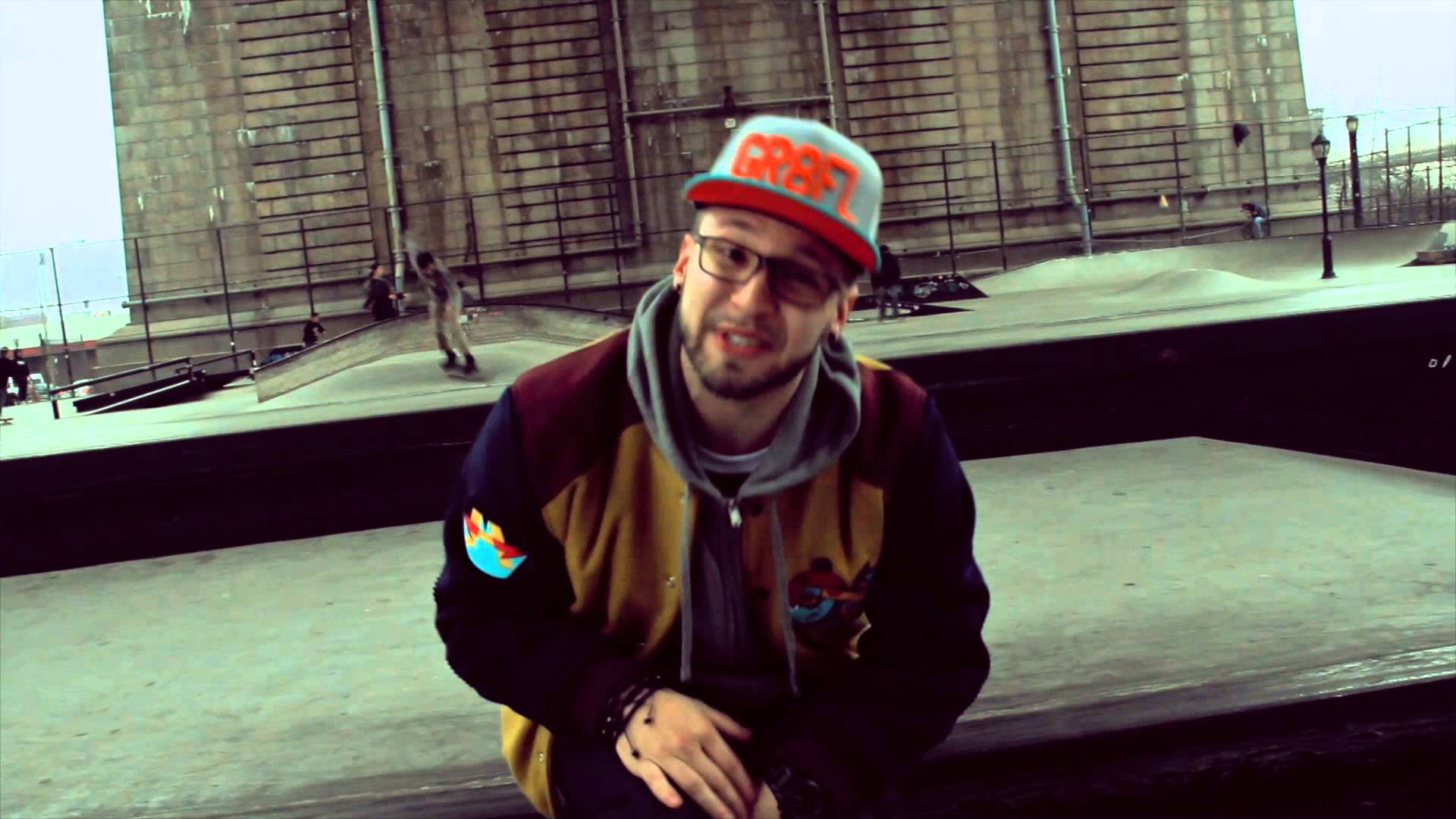 It’s a chilly all-too-common fall afternoon in New York City and there are thousands of fans wrapped around the block in Times Square waiting for the doors to open at a famed performance theater. All shades of colors, all with vast differences in life experience and all there to see the Anomaly Tour headlined by Lecrae and co-starring Andy Mineo.

But standing in the cut, on the corner, completely unaware that his fans are starting to notice him is Andy. He’s soaking in the moment. And even though, night-in and night-out, fans rap along with Andy never missing a beat or a lyric, Andy still hasn’t fully realized the moment – The time in a lucky artist’s career when he can’t stand on a corner without being recognized by his fans. His tour manager notices, grabs his shoulder and swiftly moves him inside the venue. For Andy, he’s built a personal connection with each fan that extends beyond the typical for a budding star. And even though he’s reaching the point where some might say, “He’s made it,” Andy still wants to bring everyone along with him.

But beyond the critical adulation stemming from his 2013 debut album release of “Heroes For Sale,” is an artist, known for his reflective lyricism, that connects with his fans through shared struggles, self-discovery and raw emotion. “Heroes For Sale,” debuted at #11 on the Billboard Top 200, #4 on the Top Rap Albums chart and #2 on the Billboard Independent Albums chart. His follow-up EP, “Never Land,” was a reflection of Mineo’s growth as an artist and it hit #1 on iTunes. Ask any fan about Andy Mineo’s music and you’re likely to hear a story about his life as well. It’s in Andy’s life story, which is chronicled in his music, that his fans find meaning in their relationship with him. It’s in Mineo’s ability as a raconteur when he captures their conviction. And unlike any of his peers, Andy connects with his fans through truly exceptional alternative ways. Case in point, Andy launched a web series titled “Saturday Morning Car-Tunez,” a personal reality show, giving fans an up close look at his creative process and life. The web series accumulated record web traffic totaling more than 630,000 unique views and growing. And Andy is quite the social media juggernaut. With an audience approaching one million collectively on social media, Mineo stands apart from his peers with his frequent and personal interactions with fans. And as a visual artist, Andy carries his music beyond through scripting, producing and directing many of his own music videos. It’s in Andy’s capacity to bridge the divide between his fans and his art through means other than just traditional hip-hop music where he is truly a unique creative.

A Syracuse native, Mineo is now more known as the kid from Washington Heights, New York City who is selling out major performance venues all over America and across the pond in Europe. With 14 singles, seven as a featured artist, 15 guest appearances, one compilation album, two mixtapes and his incredibly successful debut album, “Heroes For Sale,” Mineo certainly isn’t an overnight sensation.

“In high school, I built a recording studio in my closet so I got really good at being able to record others, and myself,” says Mineo. After high school, he moved to New York City and enrolled in the music program at The City College of New York. “My game plan was that if as an artist, it didn’t pan out for me, I could still be around music in some other capacity,” he explains.

It was during his time at CCNY where Andy discovered his style and sound. In fact, he would use many of his college music production assignments as his own music projects. Aside from him just making the usual NYC round of hip-hop battles and performances, Mineo also experienced a spiritual awakening during his freshman year at CCNY. There he discovered communities of other people who were urban and hip-hop, yet also Christian. “The internet made those type of connections even more accessible,” Andy says. “You can discover more niche music and a community with shared values and the same love of hip-hop.”

It was one of those community connections, producer Alex Medina (Lecrae, Trip Lee), who encouraged and worked with the artist helping him to find his way. By graduation, Mineo had inked a full recording contract with Reach Records.

To date, Reach Records’ sales approach three million records and is distributed through Sony Music Entertainment’s RED. Its founder and flagship artist Lecrae made Billboard chart history with his #1 album debut across five Billboard charts including the coveted Top 200. Andy Mineo is Reach Records’ next big artist to break. And the pressure can at times be palpable. But in the midst of it all, Andy remains himself.

“I think its more a Dr. Dre and Kendrick Lamar relationship,” Andy expounds. Mineo doesn’t get too caught up in the hype and he doesn’t focus his attention on possible album sales or the success or failure of any one project. On his debut album, “Heroes For Sale,” he took an approach exploring infectious party beats, memorable hooks and a wide anthem-driven sound. Following “Heroes For Sale,” Mineo’s follow-up EP, “Never Land” took a lyrical and personal direction. For Andy, his success has given him an opportunity to dig deeper into his music and expand and grow as an artist. And for his next highly anticipated full-length album, Uncomfortable, Andy is exploring a sound that is a tribute to his home, New York City. “This album will be very nostalgic, musical and sample-driven. There are not a lot of anthemic pop songs on this album. It’s more of a cohesive body of work. My other albums have sounded like playlists. This is more of a focused full-body of music. It’s uncomfortable in its approach. I break a lot of song structure but it will take people on a journey.” Mineo explains excitedly.
Ultimately, beyond the empathetic lyricism, colorful storytelling and emotion, Andy Mineo fans can always expect a relatable truth. While appealing to fans of artists like Action Bronson, Joey Bada$$, Macklemore, Drake or Vic Mensa, Mineo’s music stands apart as the only hip hop that weaves weighty topics, truth, humor, and inspiration from all genres of music into one cohesive and excellent work. It is in Andy’s ability for self-reflection where his fans discover the honesty in his music. But Andy’s take is simple. “At the end of the day, I want to sit at the table of hip-hop, be respected for my artistry and have an opportunity to bring what I believe to the mix like everyone else does.” 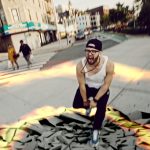 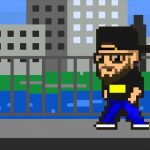 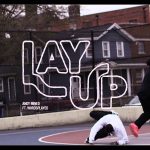