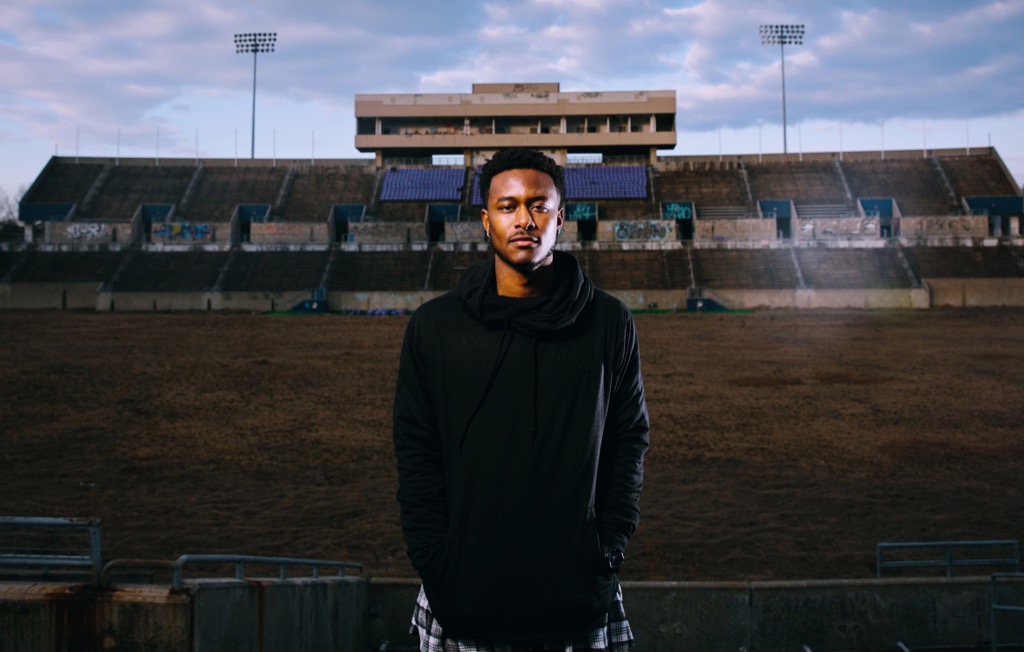 Kevin Burgess, now better known by his stage name KB, is a hip-hop artist based in Tampa, FL heading up HGA. He’s found redemption in what was once the forbidden music of his youth.

His latest EP 100 debuted at #1 on Billboard’s Christian Album Chart. Tomorrow We Live has brought both critical acclaim and commercial success, debuting on the Billboard charts at No. 1 on Top Christian Albums, No. 4 on Top Rap Albums, and in the top 20 on the iconic Billboard 200. 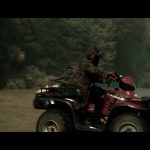 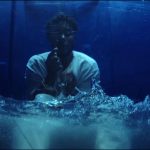 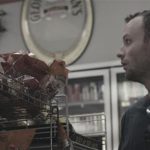