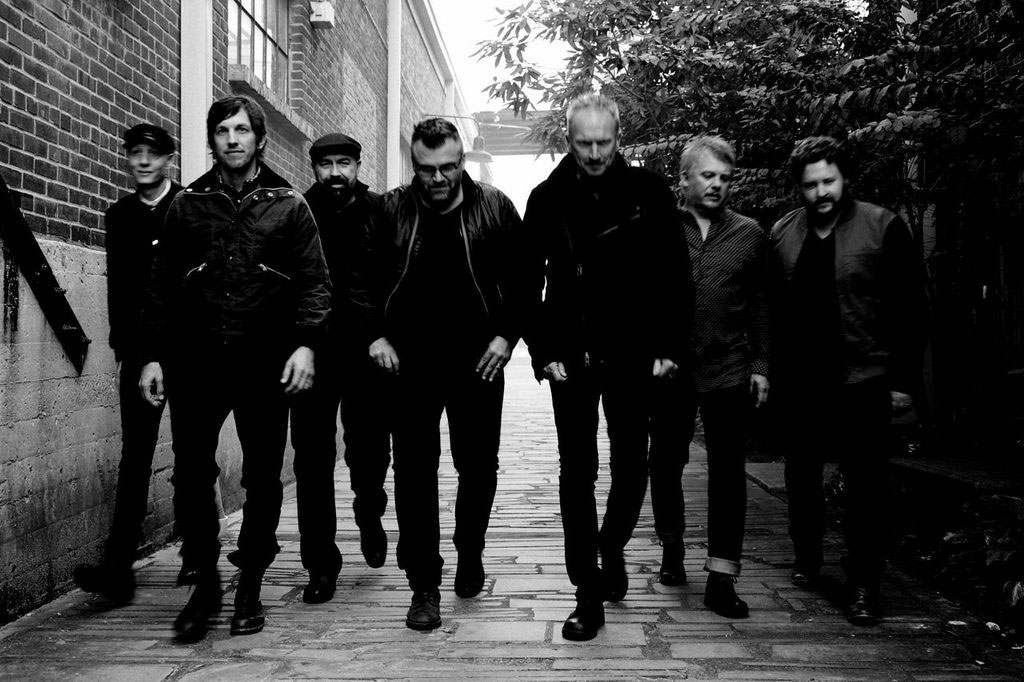 NewSong is an American contemporary Christian music group that was founded in 1981, at Morningside Baptist Church in Valdosta, Georgia. They have had eight GMA Dove Award nominations. They are the founders of the Winter Jam Tour Spectacular, the United States’ largest annual Christian music tour.

It began in 1995, and is hosted by NewSong. It has had many of the most popular Contemporary artists perform each year, including: Steven Curtis Chapman, Jeremy Camp, Newsboys, Anointed, MercyMe, TobyMac and Skillet.NewSong has frequently provided support for organizations working with abandoned and underprivileged children. For years they worked with World Vision, a humanitarian organization dedicated to working with children, families and their community to rid them of poverty and injustice. Then in 2006, the band became involved with Holt International, a world leader in child adoption and child welfare.The original four included the current members Eddie Carswell, Billy Goodwin, and former members Eddie Middleton and Bobby Apon.1981–1993NewSong recorded three custom albums independently. In 1982, they signed on with Covenant Records, and released The Son In My Eyes the next year. In 1984, they signed a contract with Canaan Records, a branch of CCM label giant Word Records and released The Word. NewSong continued to stay with Word Records until 1991 when they signed on with DaySpring Records. The next year they released One Heart At A Time, The Best of NewSong, which featured 12 hits from their previous albums. In 1993, they joined up with the Benson Music Group and released All Around The World, which brought four No. 1 hits. In 1993, lead vocalist Eddie Middleton left to pursue a solo career, and Bobby Apon left to spend more time with his family. 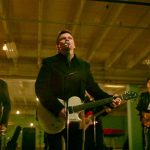 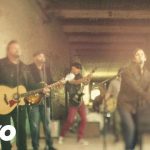