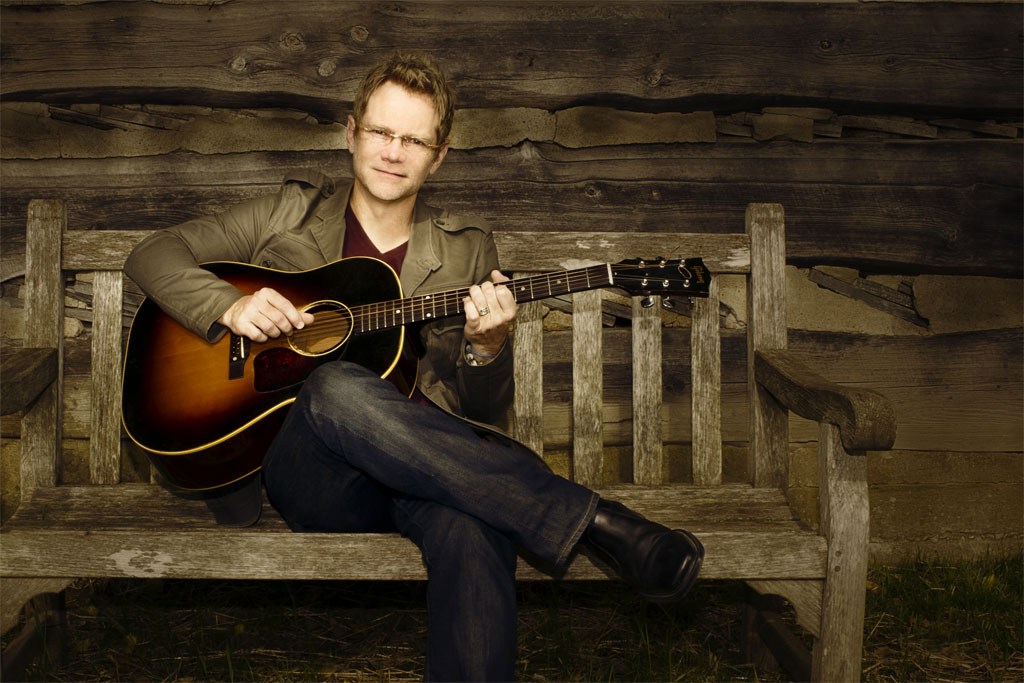 Over the past 20 years, the worship music movement has become the forefront of Christian music as an industry. Nearly every artist has left his or her mark on it over the years, contributing to a rich tapestry of musical expression all aimed at directly praising God—either as individuals or as a corporate body.

But it’s a genre Steven Curtis Chapman, who has earned more awards than any single recording artist in Christian music history, has never contributed to—until now.

Worship and Believe marks the first worship album by the 58-time Dove Award-winning artist, who has sold nearly eleven million albums in his three decade-long career of creating music.

The 11 studio tracks, and six live tracks recorded at Oak Hills Church in San Antonio, Texas, form a theologically thoughtful collection designed for vertically-focused praise and worship. Lyrically, Worship and Believe presents ten core truths from Scripture as “proclamations of Truth that we can declare together,” Chapman says.

Co-produced with Chapman’s longtime producer and friend, Brent Milligan, Worship and Believe is Chapman’s 23rd career album and serves as a musical worship companion to the BELIEVE curriculum, a 30-week church curriculum written by one of Oak Hills’ pastors, Senior MinisterRandy Frazee.

As a follow-up to the 2013 best-selling project, The Story, BELIEVE is a resource designed to help churches engage the Bible. While on tour with The Story, Frazee began to share with Chapman about the BELIEVE curriculum, and believed Chapman was the perfect fit to oversee the musical backdrop.

“As Randy talked about how important it is for us as the Church to know what we believe and why, I began to get excited, thinking, ‘I want to write those songs, create those musical declarations that we as the church can sing together.’”

He enlisted the co-writing help of several established worship artists and songwriters like Matt Maher, Matt Redman and Chris Tomlin, whom Chapman refers to tongue-in-cheek as the “real [worship] professionals.”

While Chapman had never felt the impetus to record a worship album until now, he recognized his unique vantage point when writing: “I thought maybe I could be a guy who is not in a particular worship camp community,” he says. “I’m not a Passion artist or Bethel artist or Gateway. I thought, ‘What if I were to bring all those different communities together musically in a way to create this project?’”

Worship and Believe combines these influences and those from years past from artists like Rich Mullins and Wes King, to create a classic collection that appeals to the diverse audience of church bodies today.

“For me, some of the greatest worship music maybe wasn’t even called worship music at the time,” he says. “Rich Mullins’ ‘Step by Step’ is probably the song I sung before I even knew what those songs were called. I would do it in concert just because I love singing that song and so many of his, like ‘Awesome God.’ If I’m going to make this kind of music, I want it to draw on some of the influences that have most inspired me.”

Scripture and worship music have been lifelines for Chapman during the past several years as his family has grieved the loss of his youngest daughter, Maria, in an accident on May 21, 2008.

What sustained him was proclaiming truth. “Really, out of desperation what came to my heart and my lips was, ‘Blessed be the name of the Lord. You give and take away.’ And I just kept saying it. I kept singing it and whispering it. I’d go where nobody could hear me, and I screamed it until I didn’t have a voice left, and every time I did, it was like I would feel something pull me back a little bit from that abyss, and I’d have a little more oxygen in my lungs to say it again. It was like the only clarity I had would come when I would say, ‘God, I’m going to bless Your name. You give and Youtake away. I’m going to trust You.'”

“Blessed Be the Name of the Lord,” written by his friend Matt Redman, was sung as Redman led worship at the five-year-old’s funeral. The song continues to be prominent with the Chapman family in the loss, and in the celebration, of their daughter’s life.

And for the following two years, any time Chapman took the stage, he began with that song. “I would just drive a stake in the ground and say, ‘God, this is what’s most true. The pain is true. The questions are real. The grief is real. The anger is real. But what’s most real, and what’s most true, is that you are God. You’re faithful.’”

It’s from that place of suffering and surrender Chapman began to write songs to illuminate promises of God and declare truths from Scripture. From the anthemic “We Believe” to the tender “Hallelujah, You Are Good” to the triumphant “King of Love” and hopeful “God of Forever,” these songs mark a new season for Chapman — creating more vertically focused worship songs spurred on by a soul awakening to worship music he experienced as he held fast to songs of the church through a season of loss.

“These songs have come out of my own journey, particularly of the last seven years of learning the life-giving power of hearing my own voice and the voice of other believers around me declare what is most true and most real,” he says. “What God says is true — even when pain, doubt, grief and confusion are very real as well. There’s an incredible power in agreeing with each other, and especially with God.”

Worship and Believe is both a call to and celebration of unity, as Christians rally around who and what we worship and believe, declaring it together, as one body. 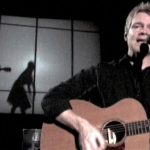 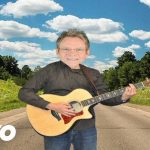 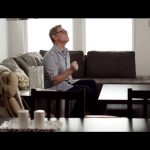