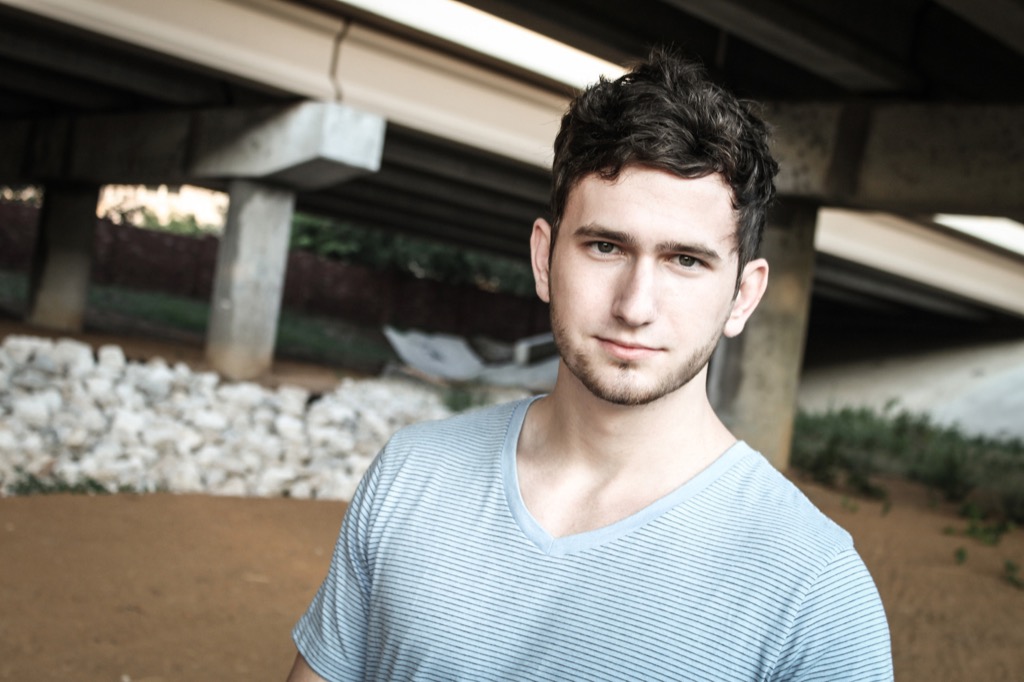 I Just Can’t Walk Away Now is 287’s sophomore album, and a worthy follow-up to his 2013 entry It’s a Pity You Couldn’t Stay. This second entry showcases a growth in maturity and musical diversity, including a refreshing appearance by guest vocalists Caleb Seibert and Johanna Six.

The album’s singles include Walk Away, Sand Castles, and They Won’t Like What They See, which are some of the strongest tracks that 287 has penned so far. If this record is any indication, the future looks brighter than ever for 287. It truly would be a shame to walk away now.