The Hillsong United band is a worship band that originated as a part of Hillsong Church. Formed in 1998 as part of Hillsong’s youth ministry, the band consistsof several rotating worship leaders from the church, including Brooke Fraser, Joel Houston, Reuben Morgan and Marty Sampson. Due to several songs written by the youth ministry, Hillsong worship leader Darlene Zschech recommended that they record an album, which resulted in their debut extended play, One, which was released alongside the Hillsong Worship album Touching Heaven Changing Earth.

Since then, the group has released eleven annual live albums, as well as four studio albums. The band composes songs and performs in church services as well as concerts in worldwide tours. 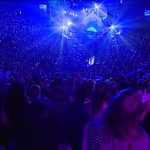 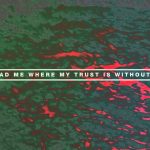 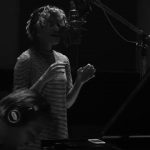