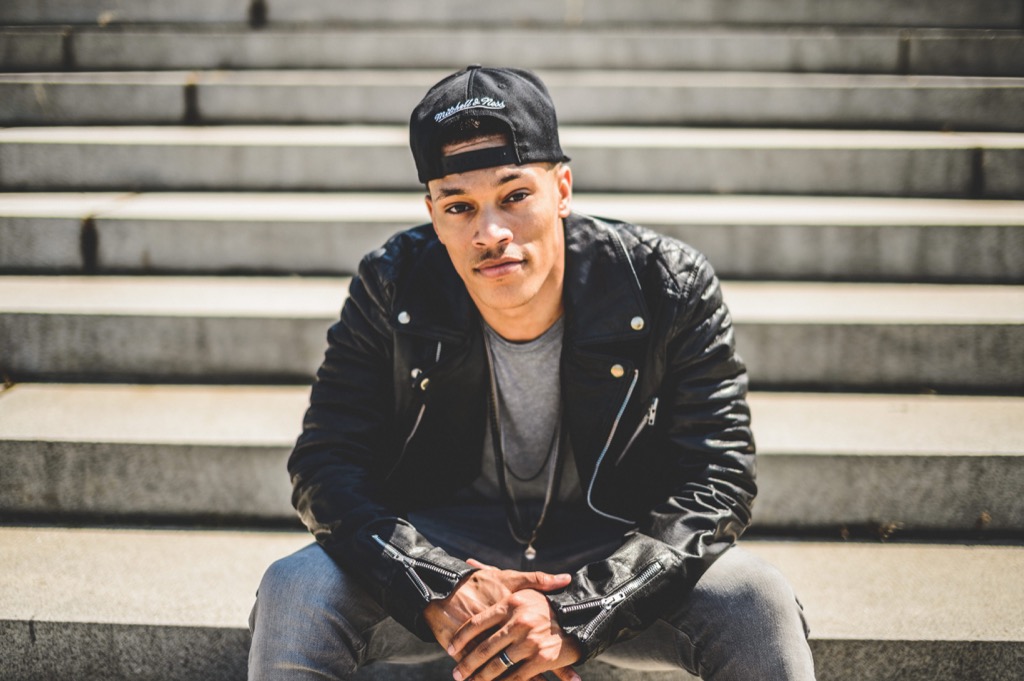 An album can teach you a lot. In many ways, it’s the ultimate platform to spread a heartfelt message, relay invaluable lessons, and celebrate life in a palatable, potent form. That’s precisely what Trip Lee does on his fifth full-length album and companion book, Rise [Reach Records]. The acclaimed rapper, author, pastor, and Brag Ministry founder delivers a clarion call to listeners everywhere with the record and literary work that’s encapsulated in its very title.

“Rise has a lot of different meanings,” he explains. “It’s a call-to-action to rise from the dead and actually live. We’re born spiritually dead, and I’m calling for everyone to become spiritually alive. Secondly, don’t wait until later to live the way you were created. God created you to honor Him, find joy, and serve others. Don’t sleep on that. Lastly, rise above the low expectations people have.”

In order to convey that three-pronged message, Trip took a different approach to recording this time around. Instead of collaborating with multiple producers, he worked solely with longtime producer Gawvi for the entire album at his Atlanta studio. They both endlessly encouraged each other to craft a cohesive body of work that captured a modern energy within a timeless structure, utilizing real instrumentation, strings, keyboards, and original soul-inspired vocal samples.

“Over the years, we always talked about doing a whole record together because our chemistry is so good,” he goes on. “It’s been a dream of mine. Some of the greatest albums of all-time are the work of one producer and artist. I felt like Michael Jackson and Quincy Jones made magic together on Off The Wall. I wanted to find my producer. That’s who Gawvi is. We share the desire to do something amazing that’s never been done before. We come at each other trying to take the music to the next level. He was pushing me, and I was pushing him. There was never a time on this album where either of us just settled.”

That’s apparent on the first single “Shweet”. With its simmering production, the track nods to that classic down south Houston bounce with New York-style storytelling. Trip’s verses remain as vivid as they are vital.
“I wanted it to be light and playful to a degree,” he admits. “I talked about my life and growing up in Dallas. Then, it switches up. So many rappers talk about themselves and how amazing they are. What if when I brag, I’m not talking about me, but I use everything in my life to point to God and honor Him? That was the idea. I point to how great He is.”

Meanwhile, “Sweet Victory” builds from a minimal verse into a sweeping hook that’s instantly invigorating as Trip’s inimitable flow takes hold. He confronts his struggle with chronic fatigue syndrome in the verses and offers up an inspiring word. “Things may look bad, but I always know it’s going to end with a victory,” he says. “That’s what life is like. There are a lot of ups and downs. It might look like I’m losing, but I always have hope. That song is very close to my heart.”

“Manolo” sees him once again team up with Reach Records own main man and close friend Lecrae. Together, the two of them flip another hip-hop paradigm cleverly between tightly woven rhyme fireworks. Trip reveals, “In Spanish, ‘Manolo’ means ‘God is with us’. There’s some gun terminology, but the weapon we’re talking about is truth. We fight lies with the word of God.”

During this journey to Rise, Trip continued to deftly balance his pastoral duties with his own Brag Ministry. In 2013, he formally became a pastor after years of interning, and the experience proved to be creatively and personally driving for him. “I didn’t want to be a big celebrity pastor guy, but I wanted to serve others by proclaiming God’s word,” he smiles. “I’m finding the right balance between music and pastoring. Being a pastor is more than preaching the sermons on Sundays, it’s living with the people, loving them, and caring for them.”
Over the past decade, Trip has released four full-length albums via Reach, selling more than 250,000 copies collectively and has garnered over 11 million YouTube views. The culmination of these albums was his 2012 release, The Good Life. It spawned a book of the same name and received two 2013 Dove Award nominations—Rap/Hip Hop Song of the Year and Rap/Hip Hop Album of the Year, with national media coverage in platforms such as XXL, Essence, Thisis50.com and more. Trip was even recently featured on the cover of Christianity Today’s “33 Under 33.” However, in spite of all of his immense success, Rise signals the start of his brightest chapter yet.

“I’d love for people to walk away from this album feeling called to live their lives right now,” he leaves off. “Get up and live.” 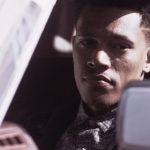 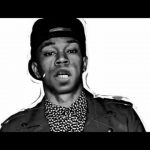 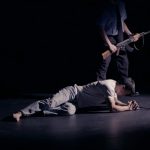