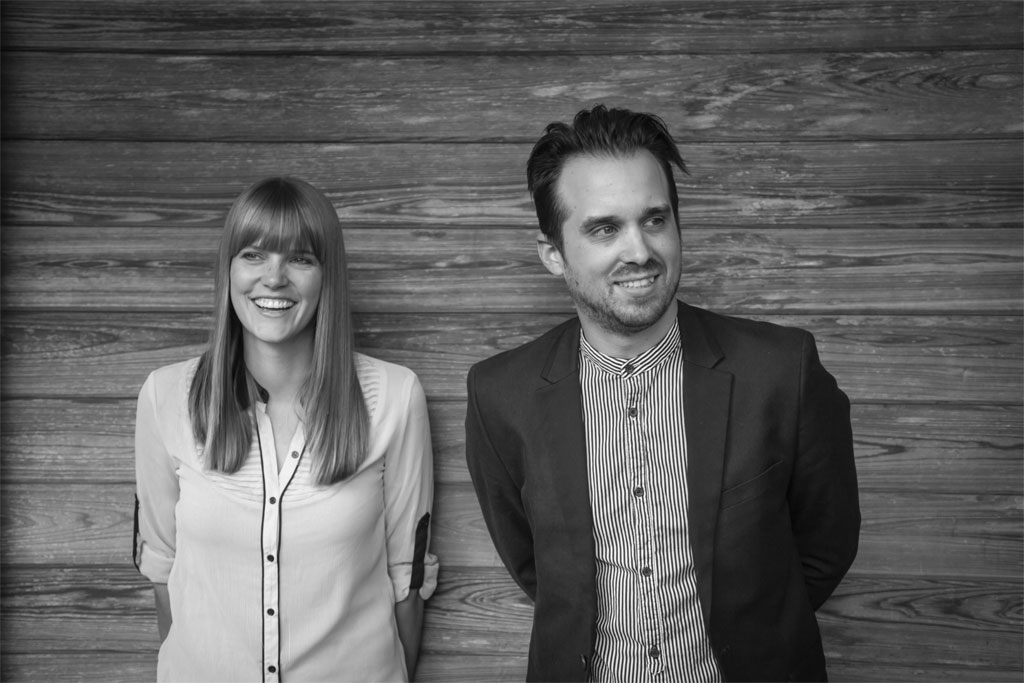 Music lovers worldwide are captivated, swept up in the surging wave of modern folk as heard in the likes of Mumford and Sons, The Avett Brothers, Neon Trees, The Civil Wars and others. Organic, acoustic and packed with live energy and freedom, it’s the unpolished imperfection and open invitation to sing along that has catapulted these artists into the spotlight and up the charts.

For All Sons & Daughters’ Leslie Jordan and David Leonard, these qualities are even more keenly experienced in music that connects broken people with their God. Worship leaders at Journey Church in Franklin, TN, their critically acclaimed EPs, Brokenness Aside, Reason To Sing and The Longing, along with their full length albums, Season One and Live bear witness to the power of worship by the people, for the people and of the people. In the truest sense, the mesmerizing, soul-baring lyrics and acoustic styling of this talented duo are beginning to make an impact…inside and outside the church.

Releasing in May 2014, All Sons & Daughters’ self-titled studio album turns the page on a new chapter for the duo, a new season of leaning into their own musical and lyrical instincts. “We’ve allowed ourselves to be more creative, more reflective of who we are, while still writing songs for the church,” Leslie says of the self-titled album. The album’s cover art—an incredible mixed-media piece created specifically for AS&D by artist Deeann Rieves—perfectly represents the fragmented beauty of growth and decay inherent in all of life. “We asked Deeann, who is familiar with our work, to listen to the new record and paint a piece that fits what you hear. What you see on the cover is really unique. We feel like we’re ‘standing on the foundation of the fragments and pieces, musically speaking, building on the changes we’ve encountered over the past few years,” David says.

Produced by Paul Mabry, All Sons & Daughters features a ‘wish list’ of co-writers, Stu G (of Delirious), Derek Webb, Leeland, Sandra McCracken, Jack Mooring and Francesca Battestelli. “The beauty of co-writing,” David explains, “ is getting some new blood in to really push us, to think differently about the lyrics.”

I would be a fool / If I could be made new /Come ruin, come ridicule
Recklessly I come, I run to You – “Your Glory and My Good”

“Your Glory & My Good,” co-written with Derek Webb, sets the tone for the album. “It was challenging, but so invigorating to write, and it tells such a beautiful story,” Leslie says of the song inspired by the story of the woman with a bleeding disorder in Mark 5. “The older I get, the more I experience life, the more I experience my own depravity, the more I see my need for the kind of bold faith this woman had. She was rejected by society, but she knew if she could just get to Jesus, he could heal her. We don’t see that kind of faith much in today’s society, that kind of faith is ridiculed… so I’ve been really challenged by that. Even before we started writing, we knew this song would be special.”

“You Will Remain,” available for pre-sell on iTunes, originated from a melody shared by a local guitar shop owner, David Wood. The first song written for the record, its melody led Leslie and David to the Gospel of John where Jesus refers to himself as ‘I AM.’ “We were struck by the truth of it,” Leslie says. “He didn’t say ‘I was’ or ‘I will be,’ but ‘I am.’ And he wasn’t overstating anything… the constant, unfailing nature of God and his goodness. We never tire of leading this one.”

Inspired by a prayer of thanksgiving found in the Book of Common Prayer, the benediction that closes out each AS&D event, “We Give You Thanks,” emerged with the co-writing help of Jason Ingram. “It’s just such a beautiful moment when we read that prayer as a congregation every night,” David explains. “We were sitting around one night and thought ‘What if we wrote a chorus around this thing?’ And it’s just been such a cool part of the night, connecting that prayer to the chorus and seeing the congregation catch on.”

More joyful and celebrative overall, the album includes two songs previously recorded live, songs that are catching on with churches nationwide now reinterpreted in studio: “Great Are You Lord” and “God With Us,” both audience favorites and significant moments on their tours. In these and all the original worship compositions for this eponymous release, Leslie and David continue to pursue authenticity and honesty in the music they make.

With plans to tour with Crowder in October 2014, All Sons & Daughters take great care to make music that meets people where they are, to find the pulse of the people in the cities where they play, to serve and resource musicians and worship leaders. As always, their song charts are free online, and they continue to take advantage of any opportunity to start new conversations about what worship might look like when approached from an authentic place …Worship as a true reflection of the heart, however fragmented, however weak, however strong. 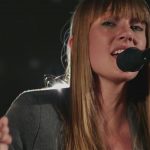 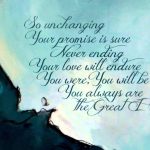 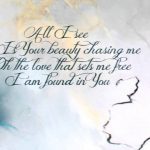