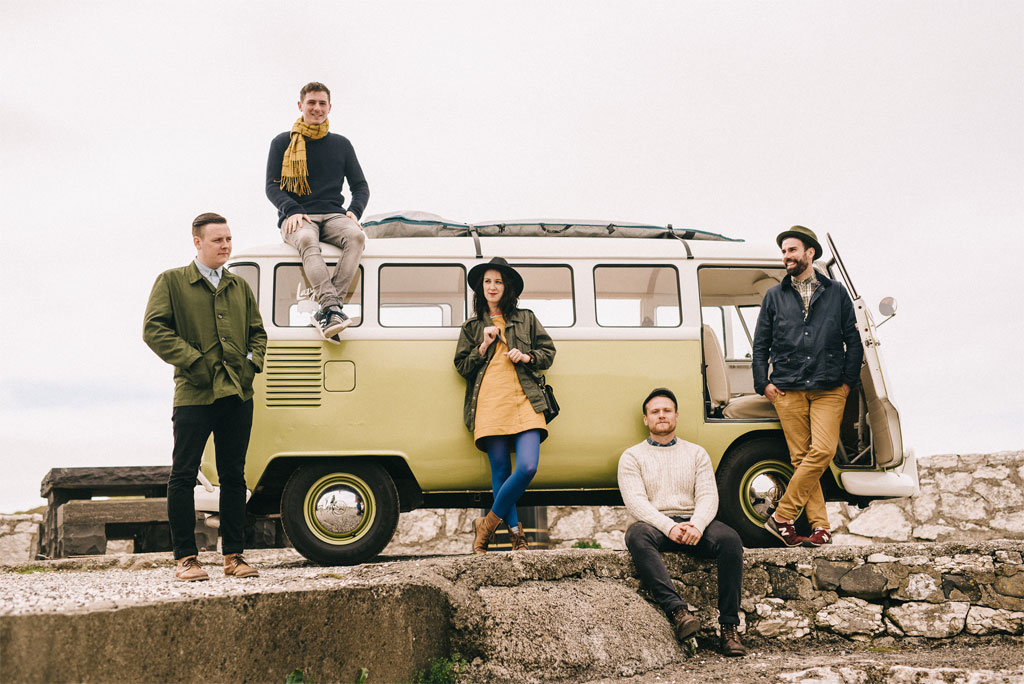 Rend Collective is an eclectic collective of multi-instrumentalists from the North of Ireland. An inherent desire for something spiritually substantive in our increasingly artificial world is exactly what brought the movement of friends together. United by a common purpose, these twenty-somethings began exploring the intersection between God, life and community.

“The Rend Collective Experiment came together as a few friends started to pray and seek God. We wanted an authentic outworking of our faith and felt that we would just step out into the unknown and see what happened,” Gareth shares. “Before we knew it, people just started gathering around us and we had more than 100 people involved, musicians and artists, bank workers and teachers, and together we tried to figure out our faith.”

After many years in Ireland, the band felt the call to step out again into the unknown as the core 5 of the collective felt they were being called to reach more people. They have now grown into an international success with major tours with Chris Tomlin, MercyMe, Tenth Avenue North and Lecrae under their belts. Their heart is to bring not only a fresh approach to congregational worship, but also a heart and message through the spoken word. Their partnerships and tours with church leaders like Francis Chan, Louie Giglio and Shane Claiborne certainly shows this.

Concerning the band itself Gareth comments,”We are a collective of people like a family and not just a band. We want our music to be what we call Organic worship, an honest and natural connection with God, something which is authentic and not artificial. We want to create an environment for people to have genuine encounters with Him and to find themselves singing to Him in ways that they find real” 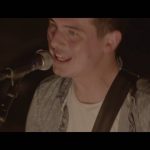 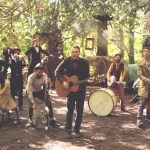 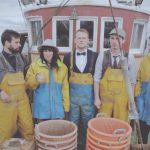