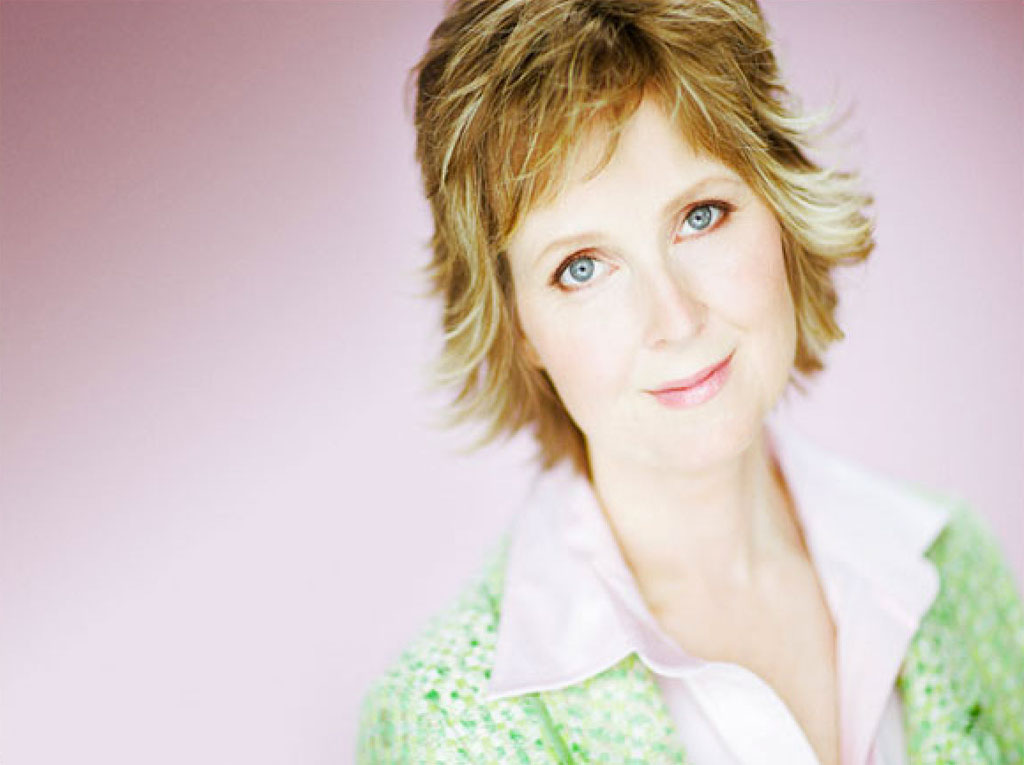 In 1981, Ronald Reagan took the official oath of office and became the 40th President of the United States. That same year a young 20-year-old songwriter from northwest Arkansas recorded her first album, and a few years later she caught the attention of listeners with her first No. 1 song, “The Warrior Is a Child.”

God Shed His Grace: Songs of Truth and Freedom
“Freedom is never more than one generation away from extinction. We didn’t pass it to our children in the bloodstream. It must be fought for, protected, and handed on for them to do the same.” – Ronald Reagan

In 1981, Ronald Reagan took the official oath of office and became the 40th President of the United States. That same year a young 20-year-old songwriter from northwest Arkansas recorded her first album, and a few years later she caught the attention of listeners with her first No. 1 song, “The Warrior Is a Child.”

Fast forward to 2012. Politics is the talk of the media as another election year is upon us, leaving Americans to decide who will be our 45th president. The 20-year-old girl who voted for Ronald Reagan in her first presidential election grew up to become evergreen artist Twila Paris, who today is a working mom, balancing career and family. With 22 albums, 33 No. 1 hits, numerous Dove Awards, including three for Female Vocalist of the Year‚and over 1.3 million albums sold in the course of her tenure, Paris’ career contains almost as many significant milestones as our nation’s history. In fact, current events and the tumultuous ups and downs of American history have played an integral part in shaping Paris’ songwriting throughout the past 30-plus years of her career.

Her 23rd release, God Shed His Grace: Songs of Truth & Freedom (eOne Christian Music), comes at a pivotal time in history. However, it’s a natural progression in the singer/songwriter’s career as Paris has always been a loyal patriot, and this album is a self-described “love letter and prayer” for her country.

“This is an album of encouragement for Christian patriots,” says Paris. “Though it is a collection, it’s not just a greatest hits album. These are songs that were hand-picked by me with a lot of time and thought as to which ones would speak to the hearts of those Americans, who are sometimes heartbroken and a little discouraged but faithfully standing where they are called to be.”

Paris contrasts her son J.P.’s childhood experiences with her own, remembering a simpler time when prayer and Bible reading were allowed in public schools, and history was taught within the context of Judeo Christian principles. “I was brought up to be a patriot. In school, we were given the true story of our nation with a positive emphasis on the heroism and courage of those who came before us,” recalls Paris.

Paris attributes her passion to a life-long love for her country versus politics. “I’m getting more and more concerned about the direction of the nation and more and more passionate about the things I believe,” she asserts. “As a culture, we’ve come to a place where we think every generation is smarter than the last, and none of us need to hear anything from God, which, as a premise, is both false and dangerous. Our founders got it right. They really did. We need to get back to what they intended and not be reinterpreting and superimposing agendas. We have been moving away from what makes us great as a nation; and this isn’t about politics. Politics is simply a reflection of who we are.”

The songs on God Shed His Grace provide a glimpse into the award-winning artist’s thoughts on world events through the years. At the time of the original recordings, these songs may have seemed significant in their own right, but when collected in this context, they create a vibrant timeline that spans the course of her incredible career and forms a patchwork of historical commentary: snapshots of bravery, tragedy, sacrifice and triumph.

“I See You Standing” was inspired by the courageous young man who stood in front of the tank in Tiananmen Square. “God Is In Control” arguably one of Paris‚Äô most well-known songs, was written in response to her own anxieties about the direction of our nation. Songs like “True North” and “Wisdom” were written with an eye toward culture and government; while “What Did He Die For” was inspired by the 50th anniversary of D-Day, after Paris watched World War II footage on TV, tears filling her eyes.

While every song has been re-mastered, none were re-recorded. “You could go through and redo everything, but somehow I love the fact that it walks you through that time period,” Paris explains. Two new recordings fit in seamlessly with the timeless songs gathered here. Paris recorded our national hymn, “God of Our Fathers”, a song her 77-year-old father learned in school, not in church’a strange dichotomy she finds ironic. She also adds her distinct style to “America the Beautiful.” Recorded in her living room, Paris made it her own. “I wanted to bring something fresh and artistic to the production,”she says. “I wanted it to feel more like a prayer than a performance, because it is a prayer if you look at the lyric.”

Her personal prayer is that Americans will live responsibly with the freedom they’ve been given. “As a Christian I’m given this gift of salvation because of Christ’s sacrifice. As an American, I’m given this gift of freedom because people who lived more than 200 years before me had the wisdom and the courage to understand what needed to happen, and they had the willingness and the selflessness to make the sacrifice,” she says.

Paris may have slowed down to focus on family in recent years, but you can hear the urgency in her voice. If anything, she’s more passionate than ever before about passing on the values of our forefathers not only to her son but also to the next generation, hoping to instill some national pride in them along the way. “Ultimately, freedom is only as valuable as what we choose to do with it. Freedom is a priceless gift but it can be wasted,” she acknowledges.

“I believe God gives us freedom for a reason,” she continues. “I don’t think it’s the ultimate goal. In a way it’s a commodity, and each of us has a responsibility to do something worthwhile with it. What did all these people who died for me die for? What do I do with the moments of my day and the days of my life to bring honor to that sacrifice?”

Paris will share songs from God Shed His Grace on the road this spring with veteran artists Michael Card, Steve Green and Wayne Watson on the “Christian Classic Tour.” “These days, when I go on tour it’s really sweet, partly because it isn’t as often,” she shares. “So many people who listen to this music have been around as long as I have; and that’s part of what is so wonderful about these evenings. It’ not just hanging out with my old friends, but it’s like the people in the audience are our old friends, too; and every single concert is like a class reunion.”

Logging fewer hours on the road now than in the past, Paris still finds herself busier than ever. Today, her focus is on her son, J.P., whom she home-schools. However, she’s still writing and recording out of a heart of passionate belief, as evidenced by her latest collection. “I’m doing this album because it’s deep in my heart to do this project,” Paris affirms.”It continues to be a calling and an honor and a privilege to be able to go and share His Word and sing these songs.” 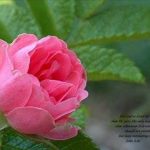 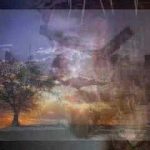 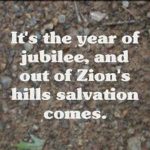