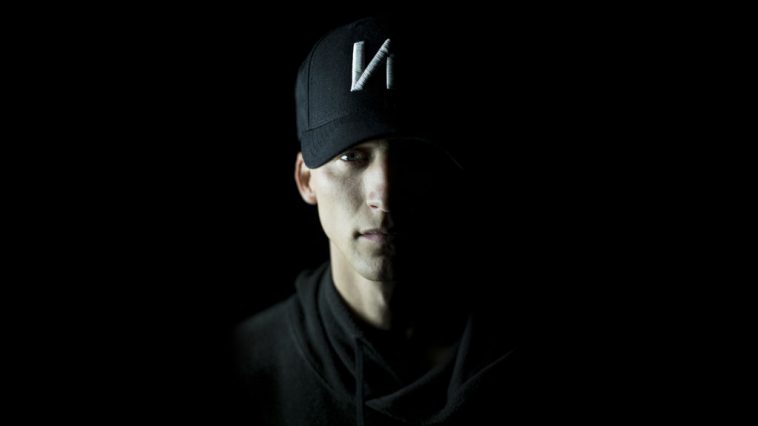 Nathan John Feuerstein, known by his stage name NF, is an American rapper, artist and songwriter, who has charted in both the Christian hip hop and mainstream hip hop markets. He released an extended play in 2014 with Capitol CMG, NF, which was his breakthrough release on the Billboard charts. He has released three studio albums: Mansion in 2015, Therapy Session in 2016 and Perception, released October 6, 2017.

NF was born Nathan John Feuerstein, in Gladwin, Michigan on March 30, 1991. His parents divorced, and he was raised by his father His mother overdosed, and he dedicated the song “How Could You Leave Us” to her. He graduated from Gladwin High School in 2009, and was on the basketball team. NF started his career by going to “Fine Arts Festival” with Connection Church in Canton, Michigan. 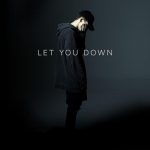 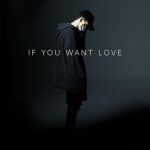 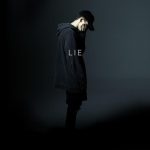