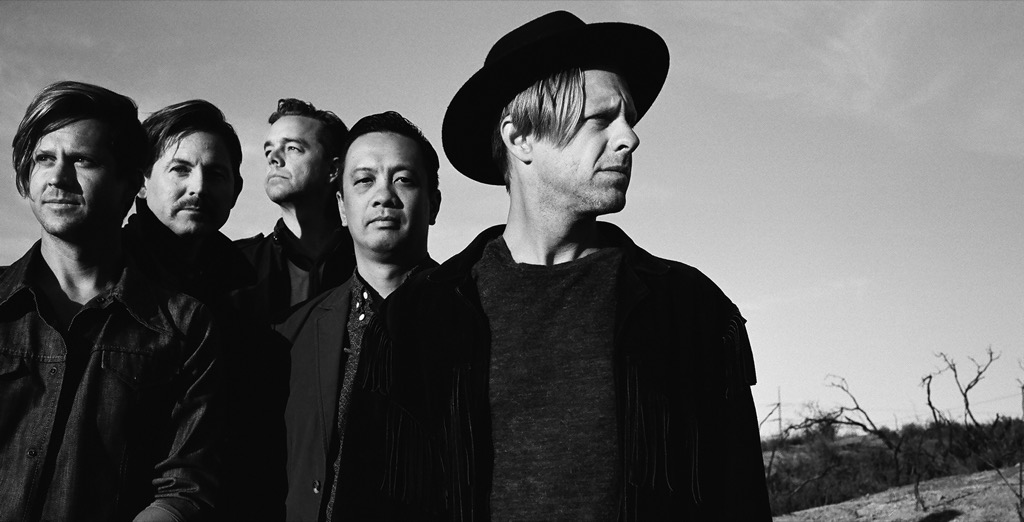 Switchfoot is an American alternative rock band from San Diego, California. The band’s members are Jon Foreman (lead vocals, guitar), Tim Foreman (bass guitar, backing vocals), Chad Butler (drums, percussion), Jerome Fontamillas (guitar, keyboards, backing vocals), and Drew Shirley (guitar, backing vocals). After early successes in the Christian rock scene, Switchfoot first gained mainstream recognition with the inclusion of four of their songs in the 2002 movie A Walk to Remember. This recognition led to their major label debut, The Beautiful Letdown, which was released in 2003 and featured the hits “Meant to Live” and “Dare You to Move”. It went on to sell over 2.6 million copies. They have since been noted for their energetic live shows, and their seventh studio album Hello Hurricane received a Grammy award in 2011 for Best Rock or Rap Gospel Album.

It was Bukowski that said, “What matters most is how well you walk through the fire.” A band on the verge of releasing their 10th album can relate.

“Ashes from the flames,

the truth is what remains,

the truth is what you save, from the fire

and you fight for what you love,

don’t matter if it hurts,

you find out what it’s worth

and you let the rest burn.”

– SF (IF THE HOUSE BURNS DOWN TONIGHT)

“It’s strange to make a record of light out of a really dark year.” Foreman said with an exhale while leaning back in his chair in the kitchen of his studio in San Diego, CA “But the pain, the struggle… it’s what defines us, makes us human- the wound is where the light shines through.”

WHERE THE LIGHT SHINES THROUGH (2016 Vangard/Concord), SWITCHFOOT’s 10th studio album, is an old-soul, rock-n-roll record with new eyes. Built out of the dichotomy of what it means to be human, the album unapologetically dives into the big, honest questions of why we’re here with a broad view of both darkness and light, pain and healing, church and state. The title track “Where The Light Shines Through” is a gospel song – an open palms altar call – bring your scars and abuse and bruises with you: “the wound is where the light shines through.”

After 3 months in the studio with producer John Fields (The Beautiful Letdown & Nothing Is Sound), SWITCHFOOT is surfacing with their most focused album to date. It’s a response to a world turned upside down: from the violence in Paris to the bloodshed in San Bernardino, from the the bi-partisan madness of America to the atrocities of Isis- this record is looking for light and hope in the very wound of our own human condition.

With their 10th studio album, SWITCHFOOT asks a question that few bands ever come to: “After nine albums together, what’s worth holding on to and what’s worth letting go?” Needless to say, only the most poignant songs survived the recording process. “We want these songs to be like a knife that cuts through the darkness,” Foreman said. Even with the weighty themes of “The Day That I Found God” or “If The House Burns Down Tonight,” the album maintains it’s life, its light, its vibrant spark, concluding with the bold punctuation, “Hope is the Anthem.”

With classic and soulful tones that reach back to an era of musical freedom and simplicity, “Where The Light Shines Through” shows the influence of The Beatles, Led Zeppelin & even The Band. While “Float” merges modern dance pop with a nod to the 70’s, other songs just stand out like headlights as some of the best songs the band has written to date: “I Won’t Let You go,” “Live It Well,” “The Day I found God” & “If The House Burns Down Tonight.” True to form, SWITCHFOOT defies classification – refusing to sound like their contemporaries. The new record sounds both fresh and well-worn, wise and yet innocent: like songs that an old man buried and a younger man dug them up.

Throughout the album SWITCHFOOT is swinging for the fences with lyrics that poke at cultural boundaries, ”Ain’t we all just Abraham’s sons? We’re just sinners with a song and drums, We all fall on our knees and we bleed the same.” SWITCHFOOT has been known to push the limits before, but “Looking for America” is perhaps the most daring stylistic departure SWITCHFOOT has ever reached for. Featuring Lecrae rapping throughout the song, SWITCHFOOT takes a bold look at what America means: “between the violence and entitlement, which nation do you serve?”

After the fire, after the hurricane, after nine albums together, SWITCHFOOT comes out of the desert wasteland with hope gleaming from their eyes, holding a cardboard sign that reads, “The Wound Is Where The Light Shines Through.”

This whole story starts in a California garage with the Foreman Brothers & drummer Chad Butler. Armed with surfboards and cheap electric guitars, the plan was to finish college. But the indie record deal from RE:Think records offered the chance to go explore the world. And that’s just what they did. Three records later, (The Legend of Chin, New Way To Be Human, and Learning To Breathe (Certified Gold -Re:Think Records)), the Foreman brothers dropped out of UCSD to pursue music a bit more seriously. Enter multi-instrumentalist Jerome Fontamillas and tone-wizard Drew Shirley.

Then in 2003, this band of surfer dropouts signed to Columbia records. What started as a high school garage band, was now a band with multiple songs in the top 40. “Dare You To Move” & “Meant To Live” took The Beautiful Letdown (Columbia Records) to double platinum, climbing charts and gaining speed. But rather than lean into the newfound success, they chose to release a darker existential rock record questioning the establishment and declaring Nothing Is Sound (certified gold/ Columbia Records)

Oh! Gravity. (Columbia Records) continued the honest search, asking gravity himself, “Why can’t we keep it together?”

Then the SWITCHFOOT locomotive came to a halt. They chose to cut ties with the volatile parter that Columbia Records had become. They built their own studio. Questions swirled. Why? What do we love? Then came Katrina. The Hurricane swept through the south lands destroying homes and lives. The band underwent a metaphorical hurricane of their own, and after parting ways with Columbia, SWITCHFOOT ( launched out on their own label – Lowercase People Records. From the storm, came the anthem, “You can’t silence my love.” Hello Hurricane (LCP/Atlantic), the 7th studio album came out shooting darts, with ripping guitars and energetic melodies.

With a Grammy in hand, Jon rolled out a folksy singer songwriter solo project and a few Fiction Family albums, featuring Sean Watkins from Nickel Creek.

Fading West, a pop alter ego and film documentary, chronicles the band’s journey through Australia, Indonesia, New Zealand and parts of America looking for inspiration. The film underscores the band’s quest for adventure, belonging, and journey for home.

Instead of just looking for Hope in the form of song, the band consistently finds ways to give back to their community. Partnerships with Habitat for Humanity, TWLOHA, and most notably their annual event The SWITCHFOOT BRO-AM. The event is now 12 years old, giving hope and funding to at risk youth in their hometown of San Diego. “Of all that we’ve been able to do as a band, I’m proudest of the BRO-AM. More than any platinum album, or Grammy, or award- the past decade of celebrating our community has been the most rewarding.”

The unapologetic writing has always led the band forward, sometimes uncomfortably. The irony is that even while pop culture has embraced SWITCHFOOT from time to time, SWITCHFOOT has never fully been accepted. They’ve never been cool, and they’ve never cared. It might be the secret to their longevity. The title track on The Beautiful Letdown says it all, “I don’t belong here, I don’t belong. I will carry a cross and a song where I don’t belong.” The song continues indeed, to a bold tenth record. 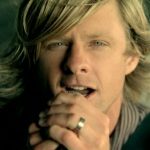 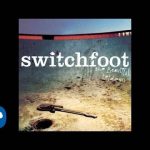 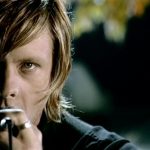