Point of Grace is an all-female Contemporary Christian music vocal group. The trio consists of Shelley Breen, Denise Jones, and Leigh Cappillino. The group started out as a quartet in 1991, with original members Breen and Jones, as well as Terry Jones and Heather Payne.

The group’s debut self-titled album was released in 1993; since then, they have been recognized as one of the top Contemporary Christian music bands in the United States. In 2003, they released their ninth album, 24 – a compilation of 24 previous hits. 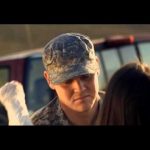 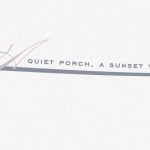 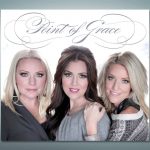