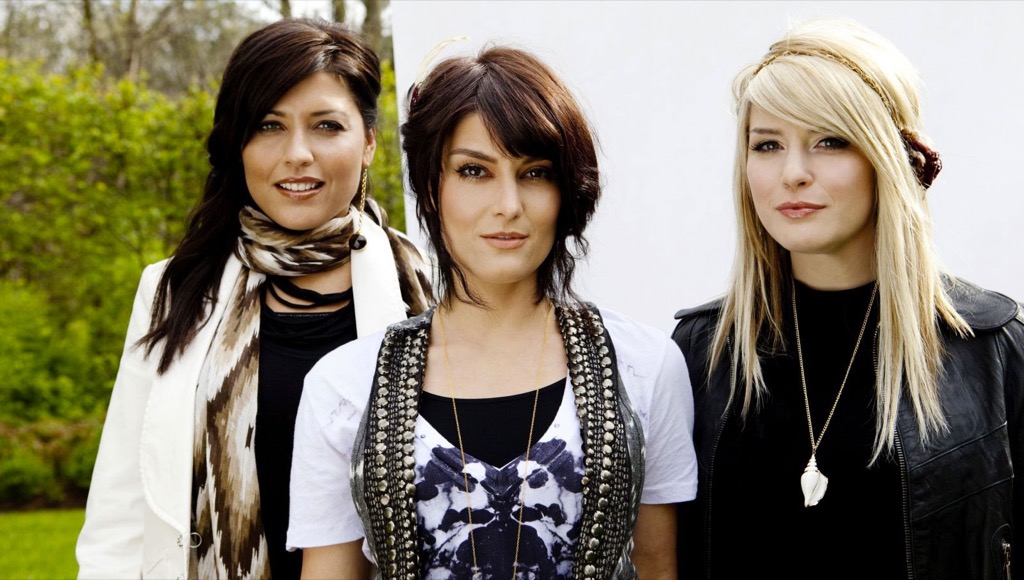 BarlowGirl was an American Christian rock–CCM all-female band from Chicago, Illinois. The band was composed of sisters Alyssa (lead vocals, bass, keyboard), Rebecca (backing vocals, guitar), and Lauren Barlow (co-lead vocals, drums). The band has won several awards in their genre; their song “Never Alone” was the longest-running No. 1 song in 2004 on Radio and Records Christian Hit Radio (CHR) and Christian Rock charts, and was the “Song of the Year” on both charts. BarlowGirl became the best selling new Christian artist of 2004.

Their song “I Need You to Love Me” was released at the end of 2005. The single broke the record on Christian Radio & Retail Weekly’s (CRW) Christian CHR chart by holding the No. 1 spot for 13 consecutive weeks. BarlowGirl was the second most played artist CHR artist of 2005 behind Sanctus Real. It was the most played song on Christian Hit Radio in 2006.[4] BarlowGirl was voted the January 2006 winner in Yahoo!’s Who’s Next after viewers were shown the video for the song. BarlowGirl is also among the twelve artists selected to be a part of the first volume of the Big Shiny Planet [UP] Bible Study in 2007. The three sisters were youth ambassadors for the National Day of Prayer in 2007.

On October 24, 2012, BarlowGirl announced that they would be “retiring the band”.

On Monday, October 29, 2012, they officially retired the band with a final live on-line chat and acoustic session. This appearance also premiered their final song “Hope Will Lead Us On”. 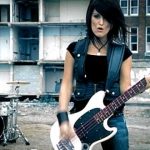 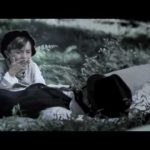 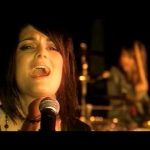