Leeland (Leeland Mooring & Casey Moore), joined the Bethel Music Collective in 2015. Based in Nashville, TN, they carry a storied history of songwriting and passionate worship. Since their stunning 2006 breakthrough debut album “Sound of Melodies,” progressive Leeland have become one of the most important voices in a new generation of worship music.

Their lives, ministry, and music are a true extension of their passion to simply worship God personally and in the context of their community of family and friends.

Along with 4 Grammy Nominations and 8 Dove Award Nominations, Leeland brings a wealth of experience and excellence to Bethel Music. After touring as a band since 2004, Leeland is excited to partner with Bethel Church and the Bethel Music worship movement. Although they will live with their families in Nashville, TN, Leeland will be a part of songwriting, albums, tours, conferences, and local church worship when they visit Redding, CA. 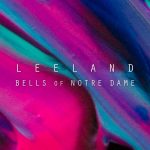 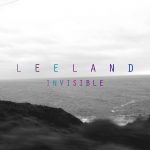 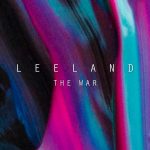