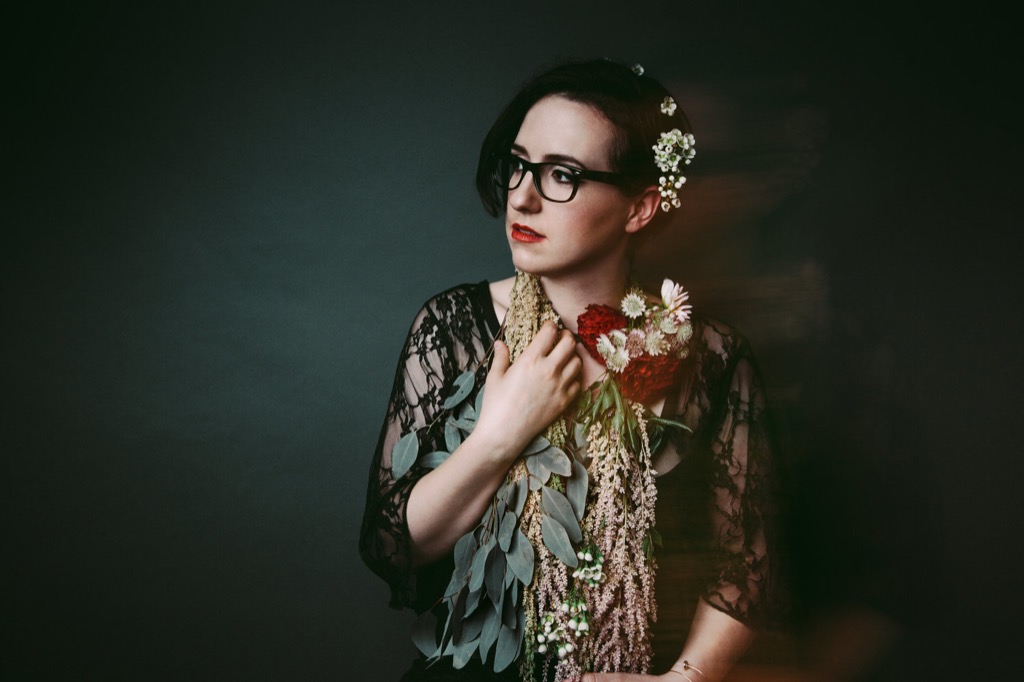 Audrey Assad is the daughter of a Syrian refugee, an author, speaker, producer, and critically lauded songwriter and musician. She releases music she calls “soundtracks for prayer” on the label Fortunate Fall Records, which she co-owns with her husband. She is also one half of the pop band LEVV, whose debut EP peeked at #17 on the iTunes Alternative chart.

Her first solo album was released by Sparrow Records and was awarded the iTunes Christian Breakthrough Album of the Year in 2010 as she went on to be nominated for two Dove Awards. That same year, she sang her song “Winter Snow” on Chris Tomlin’s certified Gold record “Glory in the Highest.” In 2013, Audrey set out on her own. Thanks to a devoted and tight-knit fanbase, she raised over $40,000 in 50 hours for an independent record on Kickstarter. The resulting album, Fortunate Fall, received many accolades and quickly became a fan favorite- with songs such as “I Shall Not Want” being featured in the New York Times by David Brooks.

In 2014, Audrey released an EP, Death, Be Not Proud, which reflected on her recent encounters with loss and suffering- including her husband’s journey through cancer and chemotherapy. The album released just a few weeks after the birth of her first son.

In the time since, Audrey has spoken about art, faith, womanhood, justice, and, most notably, pornography addiction at Catholic and Evangelical events such as Q Ideas, Focus Conferences, and more. She has performed many solo worship events, as well as at the IHOP One Thing conference with Francis Chan speaking, Mass at St Patrick’s Cathedral with Timothy Cardinal Dolan presiding, and alongside Matt Maher during the Papal Event “World Meeting of Families.” She has also written reflective and devotional entries for the likes of Christianity Today, the Magnificat, Blessed is She, and more.

In 2016, Audrey is releasing a collection of hymns and original songs called Inheritance. She has approached this collection of songs with a sense of delicate appreciation balanced with artistic integrity. In an effort to highlight the beauty of the hymns, without trampling them underfoot, she has crafted a highly unique soundscape through a cinematic-styled approach. Working with co-producer Daniel James (Canon Blue, Joy Williams, Among Savages), the rich, lush textures and wide, expansive rhythms allow Audrey’s voice to glide effortlessly over a diverse landscape of prayerful contemplation. In the album’s quite moments, Audrey’s signature piano playing and pure vocal tone create a familiar and calming place for the listener.

Audrey grew up learning to sing in a Plymouth Brethren community. “I was raised in a church where we didn’t use any instruments on Sunday mornings,” she notes. “I learned to sing there, from the old hymnbooks, in four-part harmony, with my family and my neighbors. It was multi-generational, it was deep and rich and beautiful, and like most of my favorite worship music, it was steeped in community.” The record blends these influences and infuses them with a truly modern sensibility—Inheritance is Audrey’s endeavor to honor her roots and, inspired by them, craft something fresh, fragrant, and new.

One original song that should not go unnoticed is “Even Unto Death,” which was co-written with Matt Maher after Audrey heard of yet another martyrdom in the Middle East. “I thought of the many martyrs around the world, but especially those in the Middle East, and wondered to myself what would be running through my head if I knew my life was about to be taken because of my faith,” Audrey explains. “And so I began to write the song that became ‘Even Unto Death,’ praying for the martyrs and hoping for even a shred of their courage. That’s something I would want to sing about on Sundays.” Lover of my soul even unto death, with my every breath I will love you shares the chorus of the song, both fragile and confident—two words that happen to aptly describe Assad’s personal faith.

Audrey sums it up this way: “I knew that Inheritance had to be much more than me going into the studio and simply doing pretty renditions of hymns we all know and love. I couldn’t be satisfied with that—I had to make something both bright and dark—colored honestly with my own doubts and weaknesses, so that the Lord who inspired these songs could be even more visible in it. Inheritance is an offering I am humbled, privileged, and challenged to make—and I pray it will be a gift to anyone who hears it.”

In 2016, look for Audrey leading these hymns across the country and in Europe, speaking and writing for many outlets, partnering with organizations like World Relief, The Society of St Vincent de Paul, and Adore Ministries, and releasing even yet more music through her various projects. As prolific as she in honest, Audrey Assad is poised for a very big year. 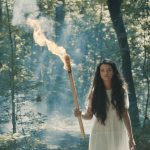 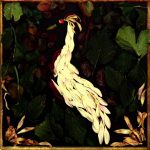 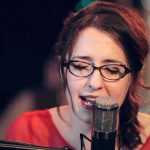