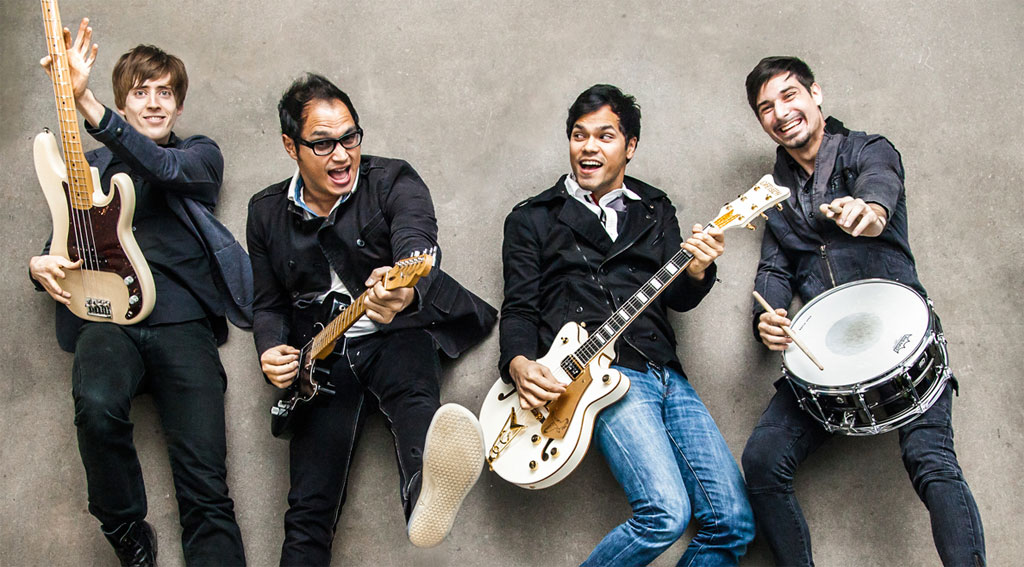 Sioux City-based Bread of Stone is a unique band that puts service and ministry before self-ambition. Taking their name from a vision of being unfit then transformed to be used for God’s work.

The development of Bread of Stone as artist began simply with a calling received by Ben and Bill’s father that the brothers should start a music ministry. They dually started music lessons and then began performing in local churches.

Today, having toured with a veritable ‘Who’s Who’ of major CCM artist, including: Newsboys, Superchick, Sanctus Real, Petra, Building 429, and several others – all while maintaining their role as an indie band solely at God’s direction – Bread of Stone has matured in their music and message.

Wishing to release an album that truly captured their artistic vision, the band readily admits to being meticulous and demanding of themselves in the recording process. The end result of dedication to independence as artist – and the refining of their craft – is the band’s fifth album release “Hold the Light”.

Deftly incorporating rock, pop and praise, the album is the most definitive musical snapshot yet of Bread of Stone and their ministry. Ben and Bill Kristijanto founded “The Light Project” –their ministry in Indonesia, the country they called home for nine years to empower those who are not afraid to carry the light of Jesus into the darkness, even when faced with persecution.

“We have never set out to make a statement of ourselves as artist,” said BillKristijanto, “We are able to do so only through God’s grace.” 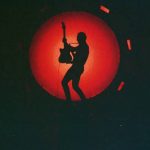 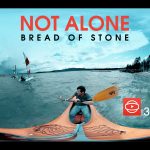