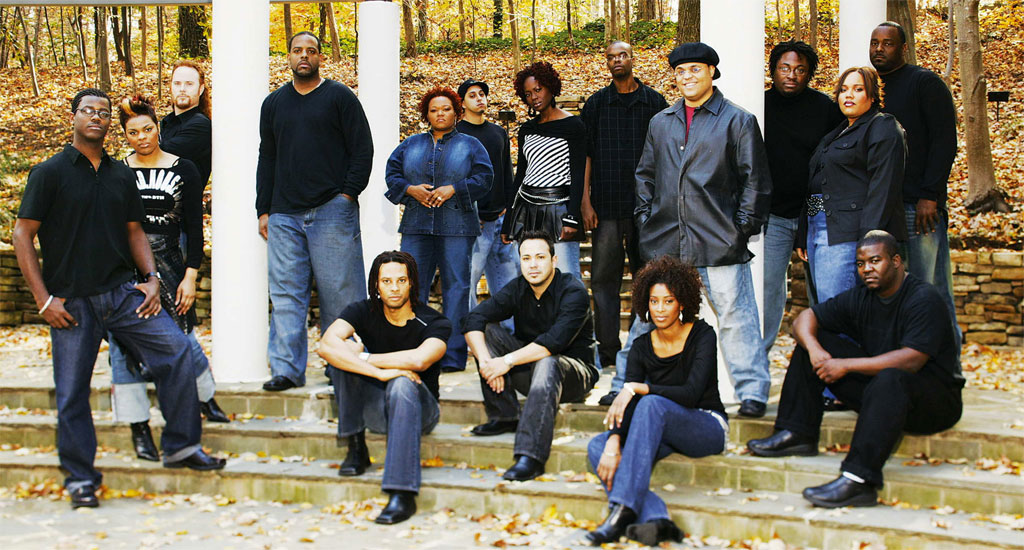 Israel Houghton (pronounced, hoh’-tin; born May 19, 1971) is an American Christian music singer, songwriter, producer and worship leader. Houghton is usually credited as Israel & New Breed. Houghton produced an album by Michael Gungor, Bigger Than My Imagination, which was described as “one of the year’s best worship albums” in a 2003 Christianity Today review. 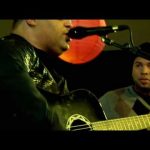 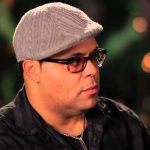 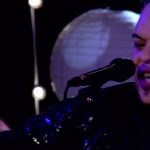