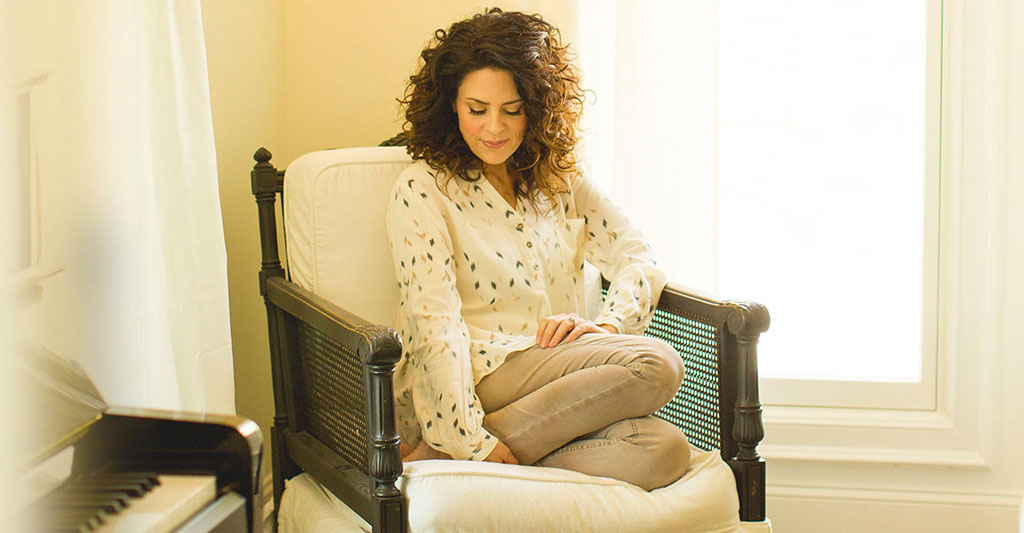 Christy Nockels has long had a huge appreciation for music and its role in the kingdom of God. As a worship leader for many years, she’s seen first hand how music can usher people into the presence of God in a powerful way. On her newest album, Let It Be Jesus, Christy’s prayer is to further explore biblical truths that elevate our worship and bind us our hearts closer to our Creator.

“He took me so much deeper during this writing and recording process, and I’m just so grateful for how He does that,” Christy says of God’s faithfulness. “He doesn’t leave us to our own devices. He loves us enough to take us deeper. I feel like that’s what happened during this record and the end result is something more special to my heart than I can ever remember a record being.”

The daughter of a pastor, who was born in Fort Worth and raised in Oklahoma, Christy grew up singing in church. In 1993 at the Christian Artists Seminar in Estes Park, Colorado, she met her husband, Nathan, and they went on to record an independent record with fellow worship leader Charlie Hall under the name Sons & Daughters. This partnership led to an invitation from Louie Giglio to participate in the first ever Passion Conference in Austin, Texas.

Christy’s voice gained a national platform when she and Nathan formed the duo Watermark, recording four acclaimed albums before that musical season ended, paving the way for Christy’s solo career. In 2008, the Nockels family moved to Atlanta to become part of Passion City Church where they served on the worship team with Chris Tomlin and Kristian Stanfill.

The following year, Nockels released her acclaimed solo debut, Life Light Up and spent much of the next two years touring with Tomlin and Passion. The collection showcased Christy’s warm, passionate voice and vulnerable, intuitive songwriting.

Those gifts continue to anchor Let It Be Jesus. Produced by husband, Nathan, the album’s live and anthemic production places the focus on the collection of songs clearly written for the Church to sing. Christy has a gift for imbuing each lyric with an authenticity and emotional integrity that resonates with the listener.

As she wrote, she bathed the songs in prayer, and found herself being impacted in a unique way.

“Hearing these song ideas come to fruition has been powerful to me and all I can do is just keep praying,” she says. “As soon as each song would end, I’d say, ‘Jesus, please do this in people’s hearts. Do this in people’s lives, continue to do that in my life.’ These songs have continued to minister to me. They speak truth that I want to keep believing for myself. For artists, it’s easy for us to pray and sing it over other people, but I think it’s huge when you stand on stage and you can say, ‘I believe this for myself too.’ That’s what happened for me and it has been incredible. Not that I’ve not believed things that I’ve sung in the past, but I’m all the more sensitive now and everything is heightened in my heart, as I’m believing the truth for myself and then believing that God is going to do these things in people’s lives.”

God has continued to lead Nathan, Christy and their three children, Noah, Elliana and Annie Rose, into the seasons He’s created for them as they’ve trusted and kept their hands open to Him. Whether it be a season of growth, pruning or rest, He has been faithful to carry them and give them songs and prayers for the sharing. This season has brought them back to Franklin, TN, the birthplace of all three of their children and to a home that they affectionally call “Keeper’s Branch”. Their hope is that this sanctuary will be a place of rest and creativity for their own family and for all who enter in, showcasing the artistry of their Creator and putting His abundant faithfulness on display. 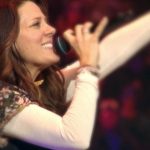 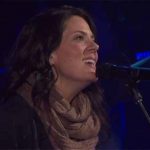 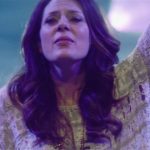