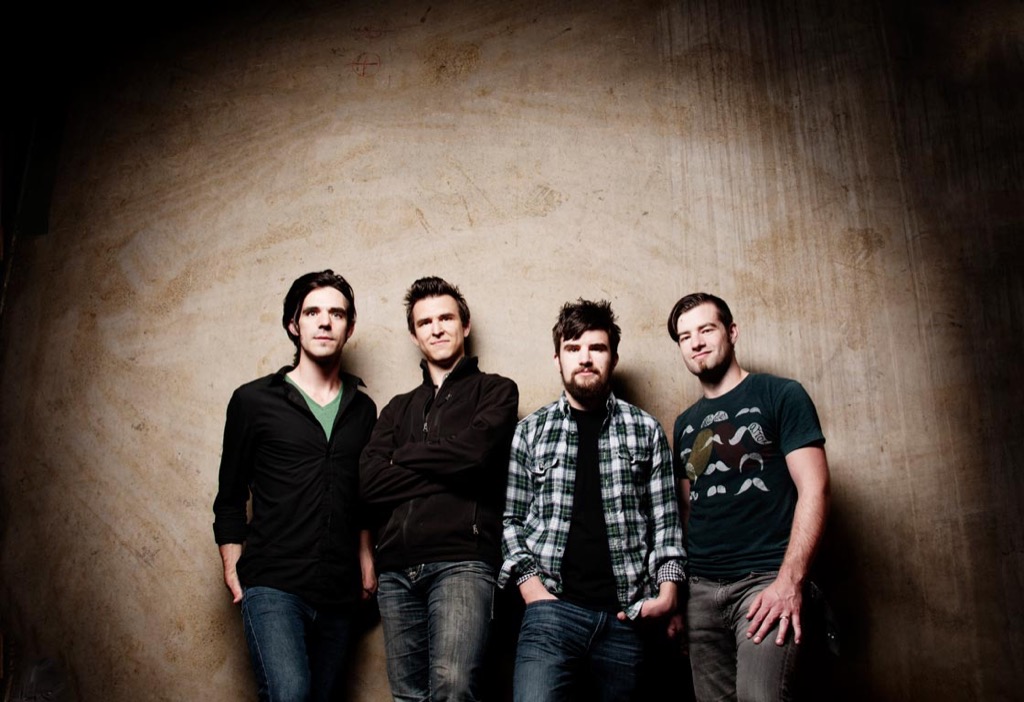 Citizen Way, formerly known as The Least of These, is a contemporary Christian music and Christian rock band from Elgin, Illinois. The band is composed of David Blascoe, Ben Calhoun and Josh Calhoun. Ben Blascoe recently retired from the band in 2015.

The band released their debut single “Should’ve Been Me” on the record label Fair Trade Services. The song was released on June 26, 2012, and it has charted on numerous Christian song charts. This song has reached as high as No. 8 on K-LOVE’s Top Songs list for the weeks of October 14, October 21 and 28, 2012, and it debuted on that list the week of July 8, 2012 at the No. 15 position.

Their second single, “Nothing Ever (Could Separate Us)”, was released in June 2013, and it has also charted on numerous Christian song charts. This song debuted at No. 17 on K-LOVE’s Top Songs list for the week of June 9, 2013. 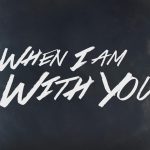 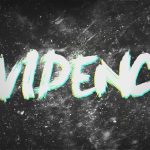 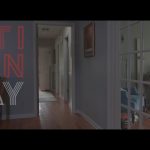