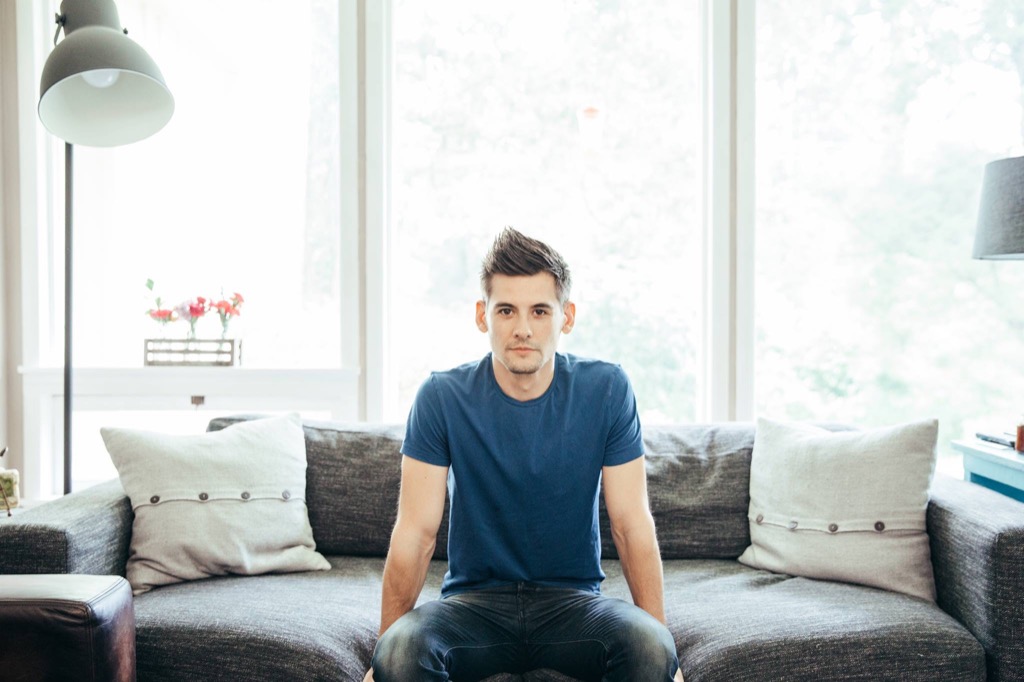 Indiana-born Adam Cappa brings a new depth and youthfulness to the industry along with his mentored experience touring with Jeremy Camp. Cappa first released his BEC debut album “The Rescue” in 2012. Having enlisted tour mate Jeremy Camp as a producer and cowriter. Cappa took a worship/pop direction that emphasized bichorus hooks and radio-friendly arrangements. Cappa had Billboard success with his first single “The Rescue”, peaking at #22 on Billboard, and #7 at Billboard Heatseakers.

“The Lord has been teaching me so much about what it means to be adopted by His love, as I have chosen to adopt Ava, our daughter, as my own.” -Adam 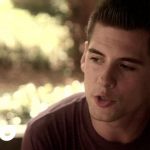 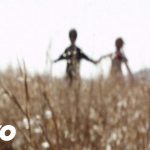