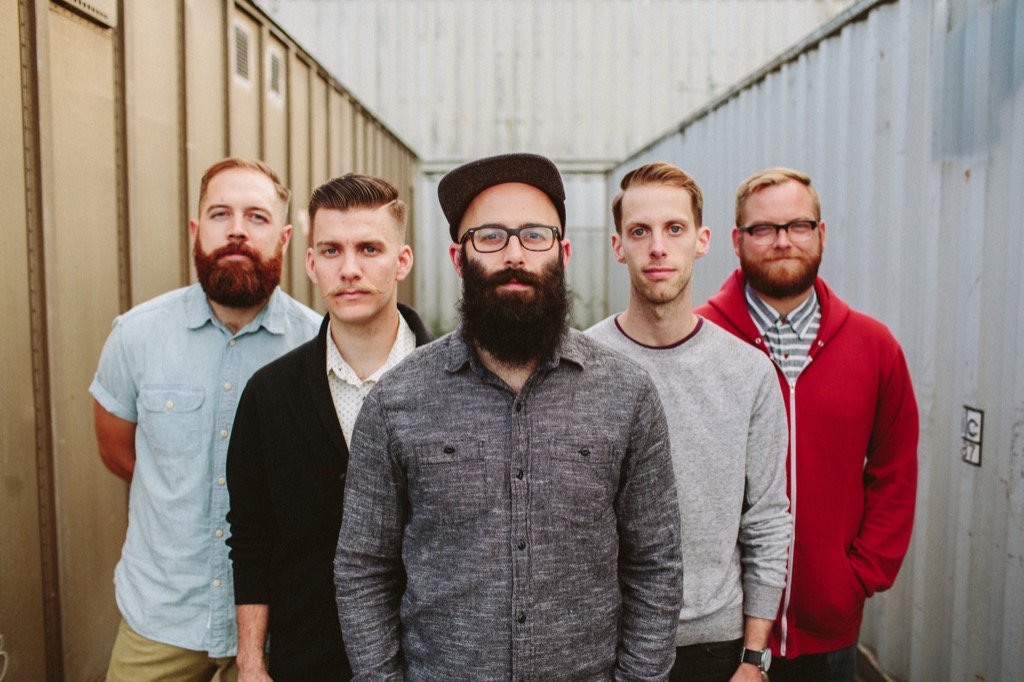 Citizens & Saints are from Seattle, Washington, and they were formerly based out of Mars Hill Church, which was one of their record labels. Zach Bolen leads the band. Bolen has recently resigned from Mars Hill. Their self-titled album, Citizens, has seen critical and commercial success since its release.

After changing their name, the band released their second studio album, titled Join the Triumph in November 2014. This album incorporated more electronic sounds and synthesizers can be heard on several of the tracks. The album is still in keeping with their fundamental indie/alternative rock sound. 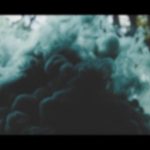 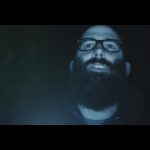 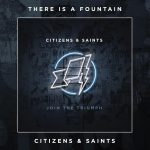