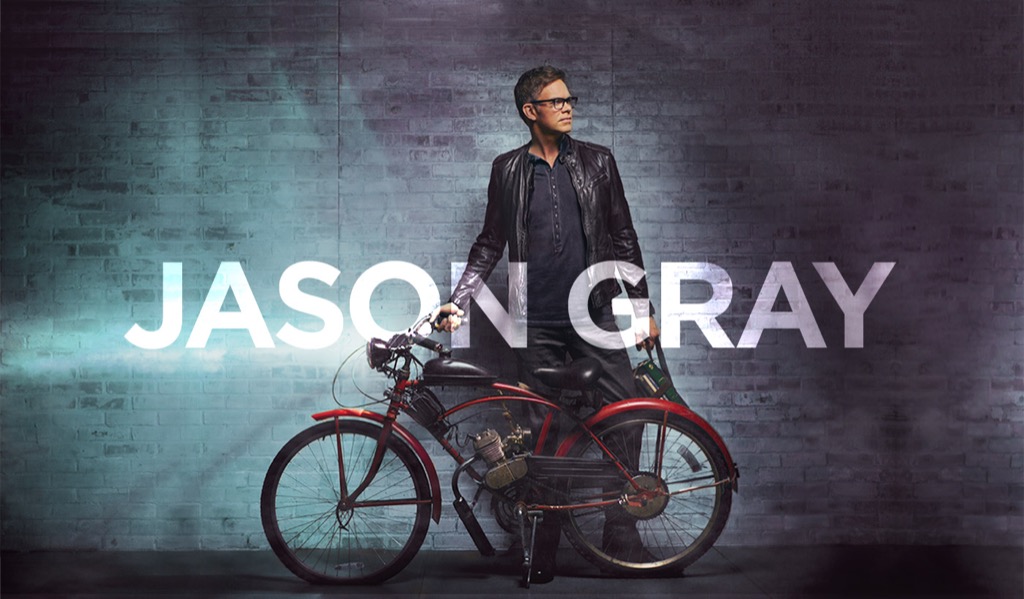 Jason Jeffrey Gay (born January 18, 1972) is an American contemporary Christian singer-songwriter, who is better known by his stage name Jason Gray. He released a number of albums independently under his real name, Jason Gay. Since 2006, he is signed to Centricity Music releasing more albums with them under the name Jason Gray.

He was born and raised in Southwestern Minnesota where he spent six years in youth ministry, before going into full-time music ministry in 1999 as an independent artist. He lives near the Twin Cities area. Gray has a speech disorder, as a person who stutters, his work emphasizes finding strength in weakness. He released four independent records before signing with Centricity Music in 2006. Centricity released his first major label record, “All the Lovely Losers” in 2007. ChristianityToday.com calls Gray one of “Christian music’s best kept secrets.”

Gray has won two ASCAP Performance Awards for “More Like Falling In Love” (2011) and “Good to Be Alive” (2012). He has shared the stage with many major artists such as Michael W. Smith, Steven Curtis Chapman and Sanctus Real. His first No. 1 single, “Nothing Is Wasted”, reached the top spot on the Soft AC Chart in May 2013 and remained there for nine weeks.

His release in 2012, was named Album of the Year by critics and garnered three Top 5 radio singles which included the “Nothing Is Wasted” single. Also in May 2013, he was honored at ASCAP’s 35th Annual Christian Music Awards with the “Most Performed Song Award” for his song “Good to Be Alive” co-written with Brandon Heath and Jason Ingram. The song was a Top 5 single on Christian radio and was released on Gray’s album A Way to See in the Dark.

On March 4, 2014 Gray released the album Love Will Have the Final Word, which speaks to the redeeming power of unfailing love, decisiveness, and closure. The lead single, “With Every Act of Love”, helped mark the most successful launch in at radio in Centricity Music history with 39 adds its debut week reached Billboard’s Top Ten AC Indicator chart and Top 20 on the National Audience Chart and was a No.1 radio hit. In March 2014, Gray embarked on the K-LOVE Listener Appreciate Tour in support of his newest album.

On March 20, 2014, Gray joined The Bible: Son of God 2014 Tour along with artists such as Natalie Grant, Francesca Battistelli, Sidewalk Prophets, Chris August and Meredith Andrews. In February 2015, Gray went on the spring leg of the Beautiful Offerings Tour with Big Daddy Weave along with Citizen Way and Lauren Daigle.

His release, Love Will Have the Final Word: Post Script, was released June 9, 2015. It features remixes, over-cuts and demos from the previous album Love Will Have the Final Word and the new songs “Glow In the Dark” and “One Voice”. Charisma magazine says, “Jason Gray has emerged as a songwriter of extraordinary depth, with a noteworthy ability to convey deep theological truths.” His subsequent studio album, Where the Light Gets In, will be released on June 17, 2016, with Centricity Music. 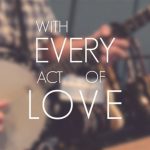