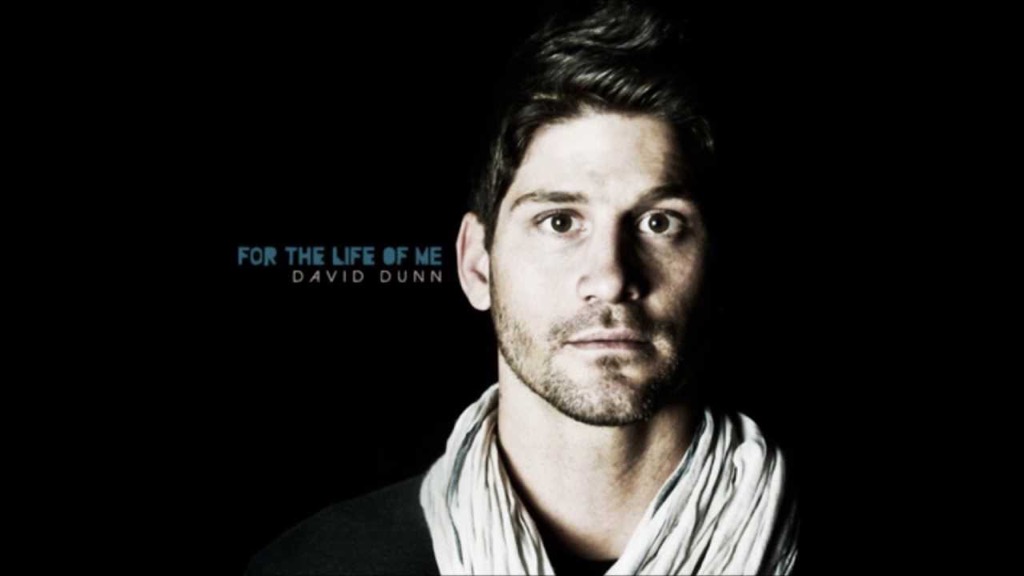 David Timothy Dunn (born May 25, 1984) is an American musician. A singer-songwriter, he appeared on season two of NBC’s The Voice. Dunn is a contemporary Christian artist. He is signed to BEC Recordings.

In a world where conformity is often the path of least resistance, singer/songwriter David Dunn has always managed to stand out in a crowd. And considering he grew up with three brothers and two sisters in a city where working in the oil industry is practically a given, that’s really saying something.

Before forging his own path as a musician, however, all roads pointed to a future career in engineering. It wasn’t a move totally out of left field since that’s what David majored in. But as he indulged his inner nerd at Texas Tech University and even enjoyed his studies to a certain degree, David also felt an undeniable pull toward more creative pursuits.

For some music lovers, writing songs and performing is more of a hobby, but for David, an honors student who moonlighted as a singer/songwriter, playing the local acoustic scene in Lubbock only added fuel to his passion. In fact, during his senior year, David seriously upped the ante by recording his first full-length album
before heading to Africa for 13 months of humanitarian and missions work.

After what he describes as “probably the biggest growth period of my life,” David returned to the States with a horrible case of malaria and plenty of songwriting fodder. As David tweaked his sound and continued writing about “the things he cared about,” it became increasingly clear that his engineering degree would remain unused.

As it turns out, his persistence in pursuing the road less traveled would pay off. In addition to appearing on TV’s “The Voice,” his music was gaining traction with audiences in a major way, not always the easiest of feats for an independent artist.

And now, with the support of Seattle-based BEC Recordings, Dunn is making his debut on a national stage with Crystal Clear. Culled from nearly 100 songs that were written over two and a half years, Dunn’s main goal is “to tell the truth, and do it in a beautiful way.”

“Two and a half years is a lot of time for me to change as an individual,” David shares. “When I write songs, they are usually about what I’ve been learning. Art is my context for being able to say what’s on my mind, and hopefully, it can help encourage those who are in a similar place in life.”

Gravitating toward big beats with piano or synths surrounding them, Dunn’s music is vibrant, dynamic and instantly memorable. To wit, just when someone thinks he/she may have his formula all figured out, David is quick to throw a curve ball with unorthodox production and musicianship that’s still chock full of catchy pop hooks.
“I want people to almost be jolted by the kick of what we’re trying to do sonically,” David says. “It’s often very difficult to describe what I do. It’s often easier to tell you some of the bands I’m trying to pull from.”

From a songwriting standpoint, Dunn’s turns of phrase are equally affecting. With his first single “Today is Beautiful,” David provides an intriguing snapshot of humanity that was inspired by a trip to Disney World of all places. While visiting every kid’s idea of paradise with his parents, siblings and a gaggle of nieces and nephews, the outing yielded some surprising revelations.

“Their motto is ‘The Happiest Place on Earth,” and every kid should just be thrilled to be there, right? My nephew had been having the best time, but between rides, he had a meltdown because his older sister refused to let him push the stroller with my baby nephew in it,” David recalls. “And because she refused, he just couldn’t take it. He threw himself into a state of absolute misery, just bawling his eyes out and causing a scene.”

Later on that afternoon, David couldn’t help making a correlation between his nephew’s random outburst and the average grown up’s behavior whenever life deals an inconvenient card.

“We, as humanity, do the same thing when we’re going on about our lives, and this little problem comes up. It irks us, and we focus on it so much that it becomes this huge ordeal that puts us in a state of misery that we can’t get over,” David shares. “We neglect to just lift our eyes and see that, in reality, we really are living in Disney World. We are in this place where we have a God who loves and cares about us and wants the best for us. If we can view that problem from His point of view, from an outside perspective, we can see it for what it is, just a stroller that our older sister won’t let us push. It might even be an opportunity for growth.”

With “Nothing Left,” which draws from the C.S. Lewis quote “To love at all is to be vulnerable,” David reflects on the inevitable clash of beauty and pain that comes from truly loving someone the way God does.

“If you look around the world, the number one thing that people think about and talk about and exist to do are relationships,” David shares. “Most of the time if you’re willing to love somebody the way God intended, however, it’s going to be difficult, and you’re really opening up yourself to be squashed. Rather than focusing on the false perception that love is supposed to make me happy, this song is like a hammer. Love is the reason we are here. Love has turned into what makes me feel good, which I think is absolutely ruining relationships across the board.”

Filled with confessional songs that engage both the ear and heart, Dunn’s music, like the artist himself, just can’t help standing out. Drawn from a personal place of reflection and crafted with a creative type’s attention to detail, Crystal Clear is an engaging introduction to an artist who doesn’t pretend to have life and faith all figured out. At the end of the day, however, he still knows where his help comes from, and that’s definitely worth hearing about again and again. 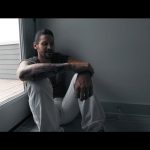 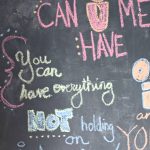 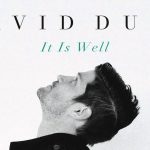