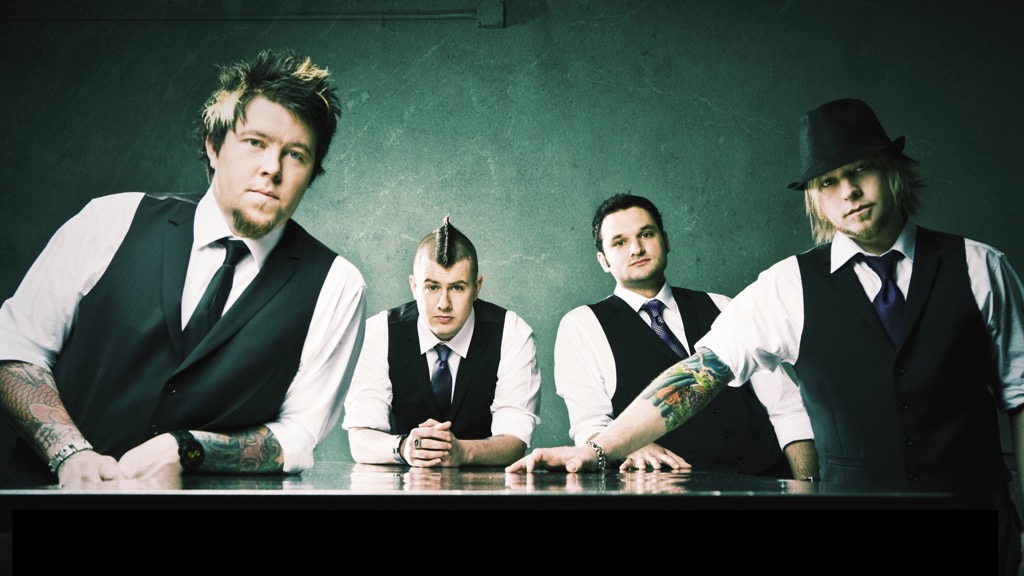 12 Stones is an American Christian post-grunge band that was formed in 2000 in Mandeville, Louisiana. The band currently consists of Paul McCoy, Eric Weaver, David Troia and Sean Dunaway.

The four band members met in Mandeville, Louisiana, a small suburb north of New Orleans, and within 15 months were signed to a record deal with Wind-up Records. Lead vocalist Paul McCoy was featured in the Evanescence single “Bring Me to Life”, released in 2003, which later went on to win a Grammy Award for Best Hard Rock Performance in 2004.

Songs from the band have appeared in various films and TV shows. “My Life”, from their self-titled album, was featured on the soundtrack of the 2002 film The Scorpion King. “Broken” (also from the self-titled album) served as the official theme song for WWE’s WWE Judgment Day pay-per-view in May 2002. “Home” (also from the self-titled album) was the song used for the WWE Desire video for Kurt Angle. “Shadows”, from Potter’s Field, was used in a trailer for the film Pirates of the Caribbean: Dead Man’s Chest. “Photograph” (also from Potter’s Field) appeared on the soundtrack of the 2005 film Elektra. The band also recorded the song “Let Go” exclusively for the Daredevil movie soundtrack. Songs “Running out of Pain” and “Back Up” were used on Cheating Death, Stealing Life – The Eddie Guerrero Story.

In November 2009, the band recorded their fourth studio album, with producer David Bendeth. “We Are One”, the first single from the new album, was released on April 6. The song Premiered on noisecreep on March 29, 2010, the very same day being leaked to radio by WBSX (97.9X) in Wilkes-Barre, PA.

It was later announced that, despite the band’s original intent to record a full-length album, they would instead be releasing an EP titled The Only Easy Day Was Yesterday which would feature the single “We Are One”. The reasoning behind why the band only released an EP even though they had recorded a complete album’s worth of material was never fully explored or explained.

Recently, “We Are One” was used by WWE as the theme song for the renegade faction formed by the NXT first season graduates known as The Nexus. The song also was used as the opening to each ACC Network telecast of the 2011 ACC men’s basketball tournament. The Washington Capitals hockey team also used the song in the 2010-11 NHL season video played at the start of their home games in the Verizon Center.

On August 24, 2010, the band announced that they were leaving Wind-Up after nine years, stating “We felt it was time for a change. We have a vision for this band that we feel is best pursued elsewhere.” On December 30, 2010, 12 Stones announced via Twitter and Facebook that they planned to release a new, full-length album in 2011.

12 Stones then signed a record deal with Executive Music Group. The band released their new album Beneath the Scars on May 22, 2012 to digital retailers, however it wasn’t released to stores until May 29, 2012.

On March 2, 2016 12 Stones announced that they have signed a record deal with Cleopatra Records, and have started working on a new album.

On May 17, 2016 the band announced that they will be taking part in the Make America Rock Again super tour. 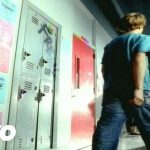 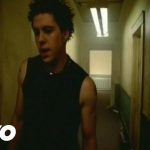