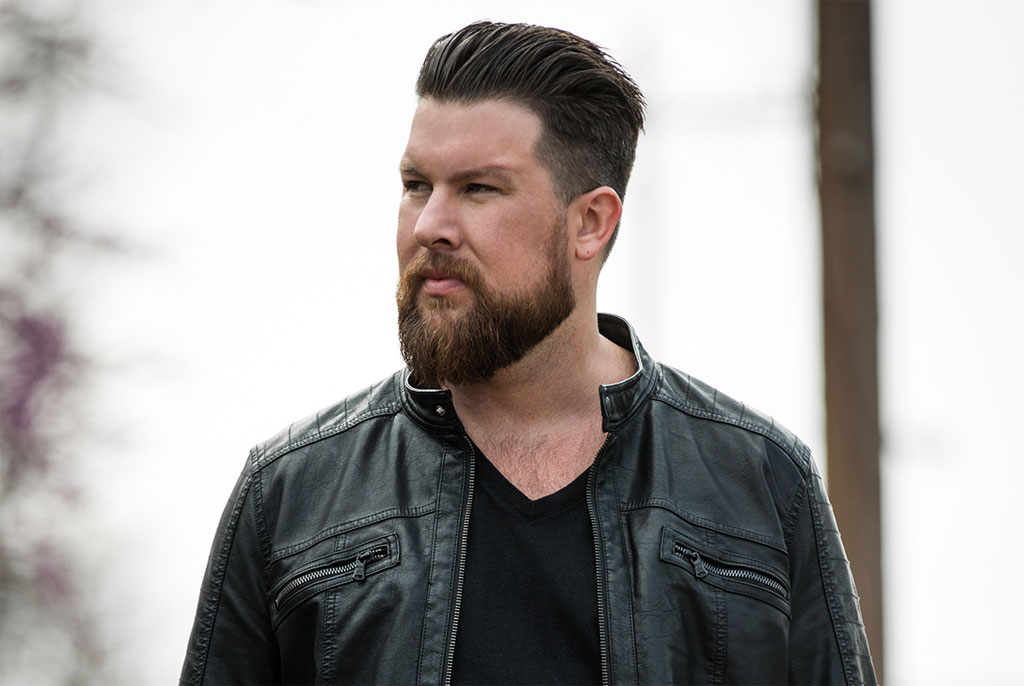 Husband, father, singer, songwriter, worship leader, campus director at his home church in Arkansas, and now, most recently added to Zach Williams’ list of titles is recording artist. Signing with Provident Label Group’s Essential Records, he will release his powerful debut single, “Chain Breaker,” this summer to radio stations across the U.S.

Never in his wildest dreams did Zach Williams think that he would be in this place of writing and recording music in the Christian music industry, especially from years of hard living on the road while in a rock & roll band. He thought his life was fulfilling and he was doing what he had always wanted to do, but that left him empty, lonely, and further away from God and his family than ever before. For years he sought meaning and fulfillment in the unhealthy, and sometimes dangerous, lifestyle he was living. He eventually found refuge in a fellow band mate, thanks to their countless late nights on the road talking about God, faith and what their lives could actually be like beyond the band. 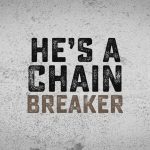