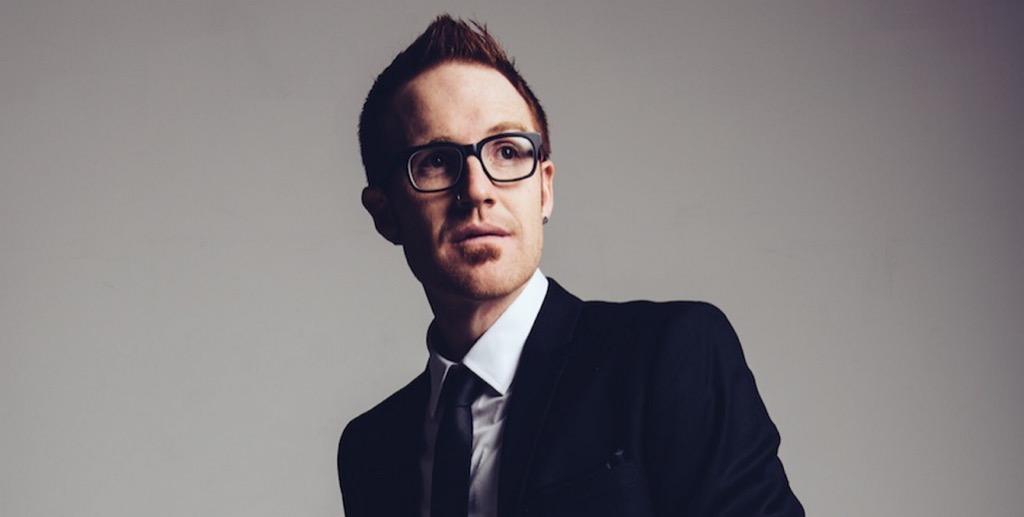 Ryan Dale Stevenson (born January 21, 1979) is an American Christian musician and guitarist, who primarily plays a contemporary Christian music and worship style of music. He released three extended plays, the first, Yesterday, Today, Forever, with BEC Recordings, the second, Champion of the World, independently, and the third, Hold Nothing Back, with Gotee Records. His first studio album is scheduled for a tentative release of September 18, 2015, Fresh Start, with Gotee Records. He’s had five songs chart on the Billboard magazine charts, “Holding Nothing Back”, “The Human Side”, “Not Forgotten”, “All Yours”, and “Eye of the Storm.”

Stevenson was born Ryan Dale Stevenson, on January 21, 1979, in Bonanza, Oregon. His parents are James and Phyllis, and he has an older sister, Janay. They reared him in the church, exposing him to hymns of the gospel at an early age. He was brought up in a rural agricultural town in Bonanza where he would be given his first instrument, a guitar, at eighteen years old. He attended Northwest Christian College, where he would hone his musical talent, with a roommate of his, Paul Wright. They formed a small band, primarily focusing on acoustic music, and performing it at local restaurants in and around Eugene, Oregon. Stevenson credits his mother as the one who fostered his musical skills, while growing up, through her prayers and support, for his chosen profession. His mother died of bone cancer on October 3, 2009, at 58 years old.

His music career commenced in 2003, however, his first release, an independently made album, Running to You, was not released, until June 12, 2007, by Off the Vine Music. He released, The Undiscovered, independently in 2010. The first extended play, Yesterday, Today, Forever, was released on February 15, 2011, with BEC Recordings. He released, a second extended play, Champion of the World, independently, on July 1, 2012. His third extended play, Holding Nothing Back, was released on September 10, 2013, from Gotee Records. Stevenson’s songs have appeared on the Billboard magazine charts six-times, with two placing on two charts the Christian Songs and Christian Airplay, and those songs are “Holding Nothing Back”, “The Human Side”, “Not Forgotten”, and “All Yours”. The first studio album, Fresh Start, is scheduled for release on September 18, 2015, by Gotee Records. 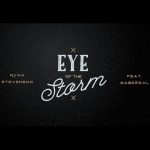 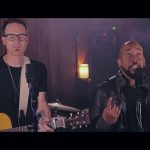 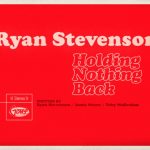