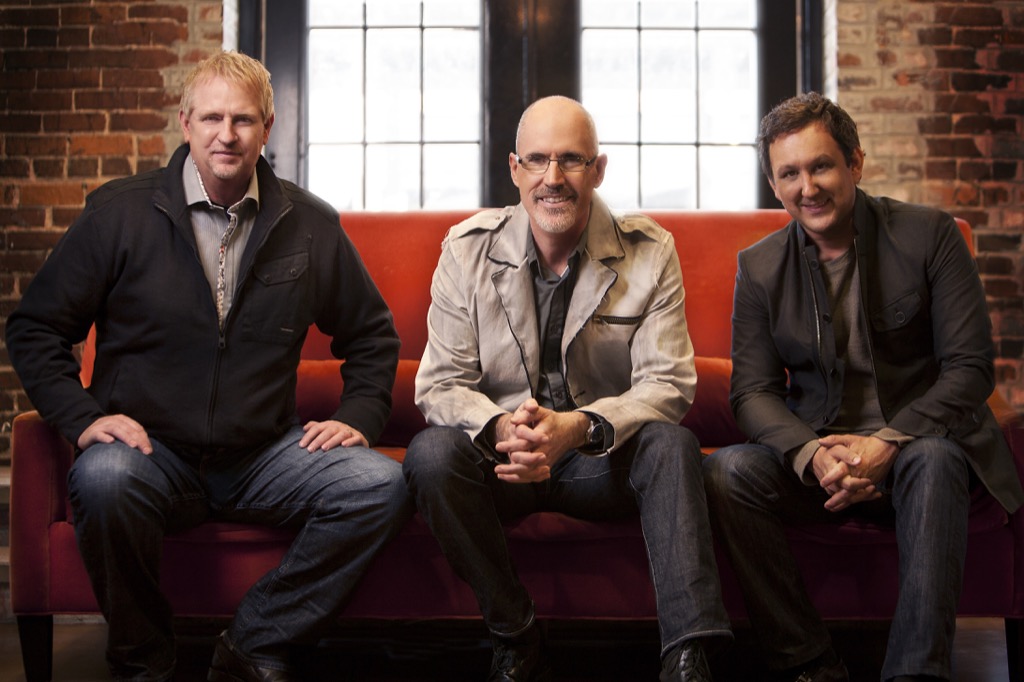 Few songwriters cultivate more fertile creative soil when crafting a new album than Phillips, Craig, and Dean. Juggling dual vocations as both pastors and recording artists for more than two decades, Randy Phillips, Shawn Craig, and Dan Dean have created an impressive body of work inspired by what God is doing in their lives and their respective churches.

Transparency, passion and integrity have long been the foundation for Phillips, Craig, and Dean’s music and ministry. For more than two decades, the trio has churned out some of Christian music’s most enduring hits, including “Revelation Song,” which recently earned RIAA Gold Single status, signifying downloads of more than 500,000. This is only the seventh time in the history of Christian music that a single has reached gold status. The song spent 17 weeks at No. 1 on Billboard’s Christian AC chart and also topped the National Christian Audience chart, AC Indicator chart and Soft AC charts.

The groundbreaking success of “Revelation Song” is only one of many impressive accomplishments in the group’s storied career. Phillips, Craig, and Dean has scored twenty-three No. 1 singles, won three GMA Dove Awards and sold nearly three million units. The group continues to tour while always being present Sunday through Wednesday to pastor their home churches, with Phillips based in Austin, TX; Craig in St. Louis, MO and DeAlways pushing themselves to bring a fresh sound to fans, the trio is fully committed to serving up lyrics that encourage and inspire. The lead single, “Jesus, Only Jesus” does just that. “People’s lives are complicated on so many levels,” says Phillips. “There are so many challenges. If it was in my own human power to help them I couldn’t do it, but the great news is this: we can point them to Jesus. Through the help of the Holy Spirit, He can breathe hope into their situation. Our hope is not in our strength, but it’s Jesus, only Jesus.’”

After more than two decades of music ministry, Phillips, Craig, and Dean remain as passionate as ever about sharing the Gospel through music. They’ve seen the impact a great song can have on a congregation, while serving as pastors in their home churches, and as they’ve traveled and performed all over the world. Hearing how their songs have touched people is a precious gift each member of Phillips, Craig, and Dean treasures and it motivates them to continue pulling double duty as both pastors and musicians. “The call to pastor is a calling that God puts on your heart. We’ve raised up three really great, strong churches where, not only the lost were saved, but discipleship happens and communities form,” says Craig. “On the music side, the music is just in us. It’s what we’ve always loved since we were just kids. To have a national and an international stage is beyond our wildest dreams. That part of it is still so empowering. It’s so incredible when churches sing our songs, when people write us and tell us that they were going through a particular thing in their life, they heard one of our songs and it changed them. It’s just something you don’t get over and it keeps it fresh.” 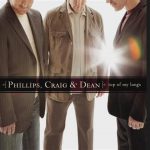 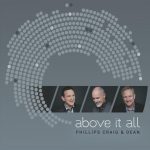