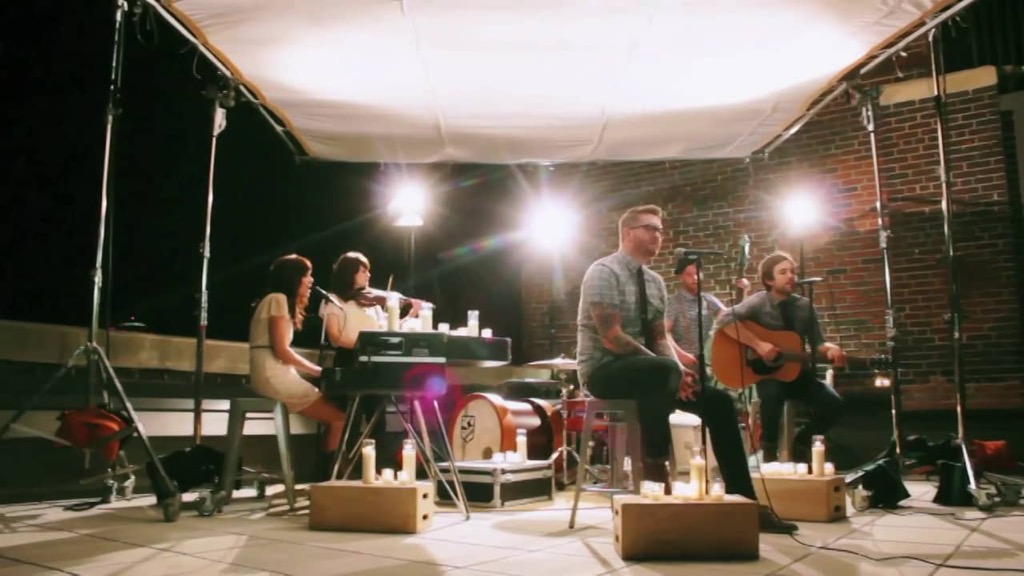 An Epic No Less (sometimes stylized, An Epic, No Less) is an American Christian music band. They come from St. Louis, Missouri. The band started making music in 2009. Their membership is Todd Larson, Daniel Chancellor, Hannah Chancellor, Neil Endicott, and Brittany Stutz. The band released an independently made album, We Are the Echo of Love, in 2010. They released a studio album, Echo of Love, in 2012, with BEC Recordings.

The band commenced as a musical entity in 2009, with their first release, We Are the Echo of Love, an independent album, that was released on June 22, 2010. They released, a studio album, Echo of Love, on August 14, 2012, with BEC Recordings. 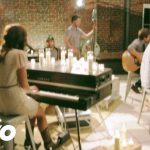 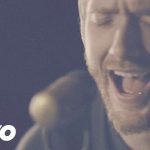