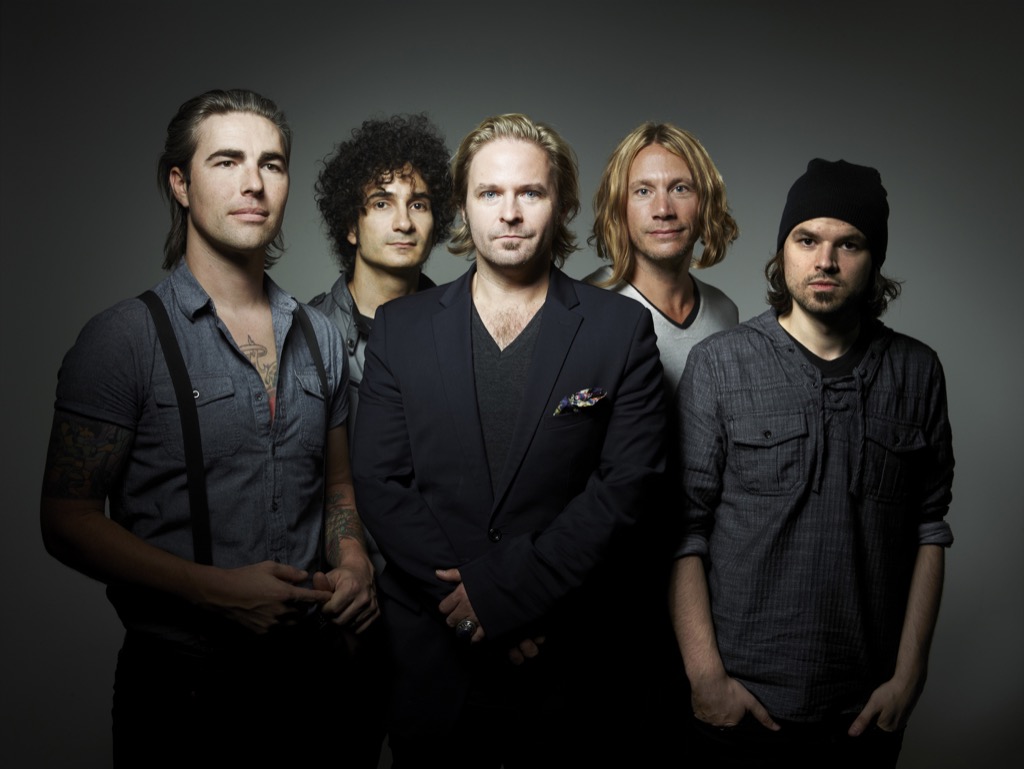 Audio Adrenaline is a Christian rock band that formed in the mid 1980s at Kentucky Christian University in Grayson, Kentucky. The band gained recognition during the 1990s and received two Grammy Awards and multiple Dove Awards. Audio Adrenaline were regular performers at the annual Creation Festival, Spirit West Coast festival, Agape Music Festival, and Alive Festival. In 2006, the group disbanded due to lead singer Mark Stuart’s spasmodic dysphonia. During this time, they released eight studio albums.

After a six-year hiatus, the band reformed in 2012 with only bassist Will McGinnis returning from the original line-up. The new Audio Adrenaline was fronted by Kevin Max, formerly of DC Talk, as the new lead vocalist. This new line-up released a new studio album titled Kings & Queens in March 12, 2013. In June 2014, Max stepped down as lead singer of the band. He was replaced by Josh Engler, a former member of the band Abandon until February 2015 when Adam Agee of Stellar Kart was offered and accepted the role, leaving no original members left in the band’s line-up. The first single of the new Audio Adrenaline was released in 2015 under the title “Love Was Stronger”. It was included in their tenth studio album titled Sound of the Saints. 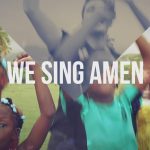 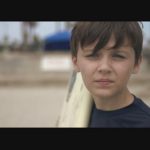 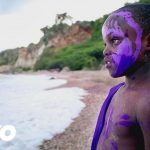