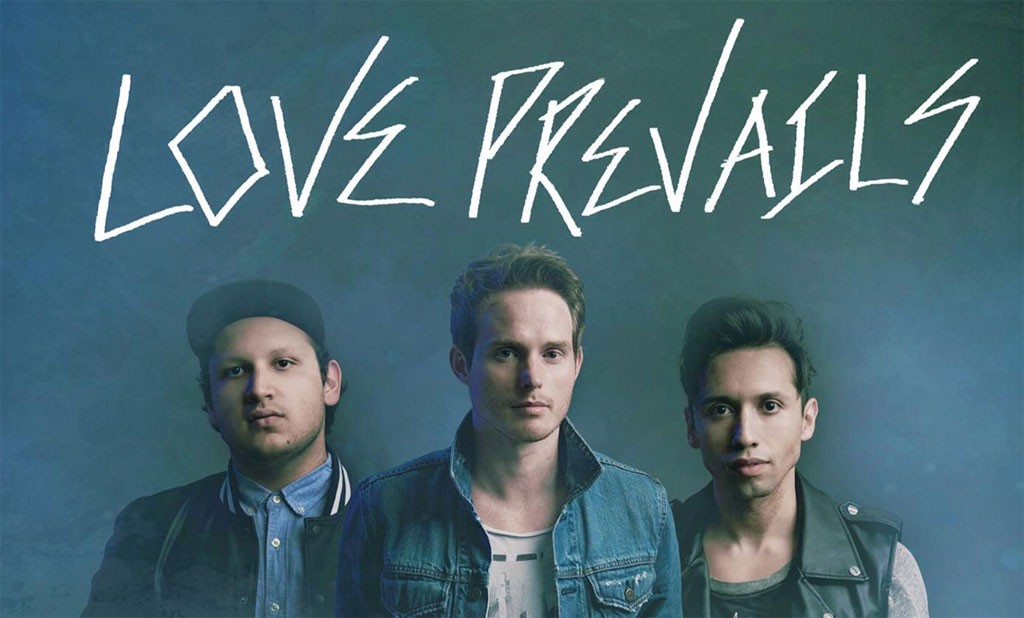 Abandon is an American Christian rock band from San Antonio, Texas. The group had five members: brothers Josh (lead vocals) and Justin Engler (guitar), cousins Stevan (guitar) and Dave Vela (drums), and Bryan Fowler (bass). They signed onto ForeFront Records in late 2007 and released the Abandon EP in July 2008. Their first single “Providence” was released to radios in August and has reached No. 7 on R&R’s Christian rock charts.

The group’s name was inspired by the Bible verse of Matthew 10:38, which reads “And he that taketh not his cross, and followeth after me, is not worthy of me.”

The group of two brothers, two cousins, and friend (and former bassist) Ryan Reavis, formed as an independent band in the 2002, playing worship music at their church. In 2005 they began to play local concerts and released their first album Ambush, which was produced by the band and Tavis Wilson. Soon after the release of their second album, Who You Are (produced by Kevin Bruchert), Reavis chose to leave the band. Not long afterwards, Bruchert introduced the band to Bryan Fowler after they played at his church. Soon after, Fowler joined the band.

They signed a deal with ForeFront Records in the fall of 2007. The record label’s A&R manager Chris York discovered the band by hearing them play at a club next door to where York was at a restaurant with his wife. He says, “I was having dinner at a Mexican restaurant with my wife, and she started to get frustrated with me because she could tell I wasn’t paying full attention to our conversation. This was because I could hear a band playing live at the club next door, and it sounded really, really good. I got in touch with the band later, and after we got to know each other, we knew it was a fit and started working together!”

Abandon’s initial ForeFront release, the Abandon EP (produced by Chris Stevens), was released on July 22, 2008 and contains five tracks that will be released on their forthcoming studio album. Alternative rock song “Providence” and “All Because of You”, which has a more contemporary style, were both released as radio singles on August 1, 2008. “Providence” has reached number-seven on R&R’s Christian rock chart as of October 24.

The band’s single “Live it Out” is currently featured on The Food Network for their promotion of the show Food Network Challenge and was used on the 2011 ESPY Awards Show on ESPN. It was also used in some of Channel Seven’s highlights for the 2012 Australian Open.

It was announced in early June 2014 that Kevin Max would be stepping down as lead singer of the reborn Audio Adrenaline, and in turn, Abandon’s former lead vocalist, Josh Engler, would fill the position.

In 2014, the band released three new singles which included “It Was Love”, “Forever” on a compilation CD of various artists entitled “Reverence: an Offering”, and “While We’re Living” on Jesusfreakhideout.com.

Abandon’s third album, “Love prevails”, was released on November 4, 2014, and is available for purchase in the iTunes Store. 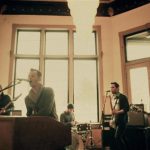 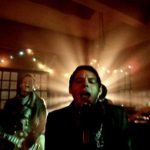