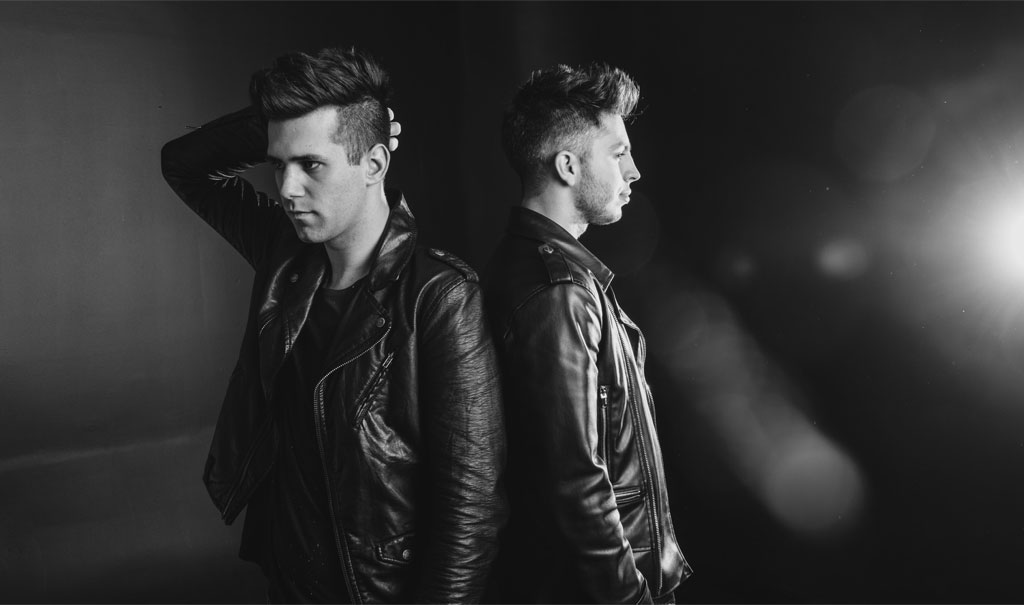 Capital Kings is an American pop, electronic and Christian pop act currently consisting of producer and rapper Cole Walowac and singer Dylan Housewright. Jon White and Cole Walowac formed Capital Kings while still living in their hometown of Washington D.C. Jon White stated that he met Cole in his church nursery and that “we started playing in the youth group band… Cole would play drums and I would sing and that’s how we started making music.”

Their debut album Capital Kings was released on January 8, 2013 and entered the Billboard Christian Albums Chart in the Top 5.

They released a remix album, Remixd, on March 11, 2014, that included six remixed songs from their first album, and a new song, “Be a King”.[citation needed]

On February 23, 2016, White announced he would be leaving the group to make solo music under the name Nevada, leaving Walowac as the only member. Within a few months, rumors began circulating that Dylan Housewright would be Jon White’s replacement after he went on tour with Cole Walowac, and soon he became the unannounced new replacement for White after the release of their single I Can’t Quit featuring Reconcile (rapper). 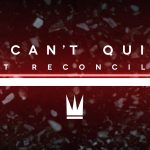 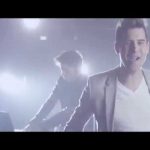 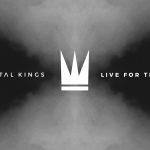