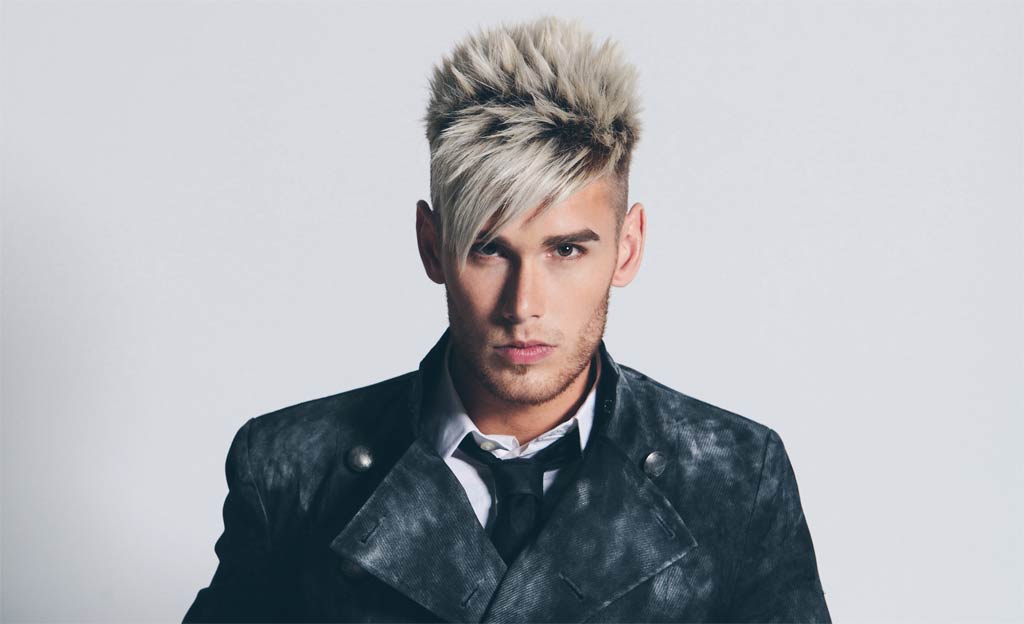 Awards and accolades followed. Colton received three Dove Award nominations, winning for Best Contemporary/Rock Album, and he was nominated for Male Artist of the Year at the 2014 KLOVE Fan Awards. Colton also racked up two No. 1 radio singles in 2013 and toured with Third Day, TobyMac and Josh Wilson. And he was recently named an Official Steinway Artist by the legendary piano maker.

It was a dream debut, but Idol fame can be fleeting without a strong foundation and a solid sense of who you are as an artist and a person. Fortunately, as Colton Dixon readies his sophomore project, Anchor (August 19, 19 Recordings/Capitol CMG), he’s as grounded as ever, with his feet planted firmly in faith and family and a clear idea of where he’s headed artistically. 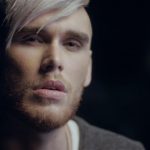 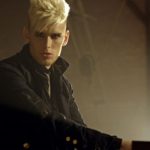 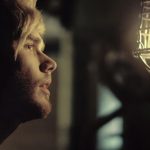