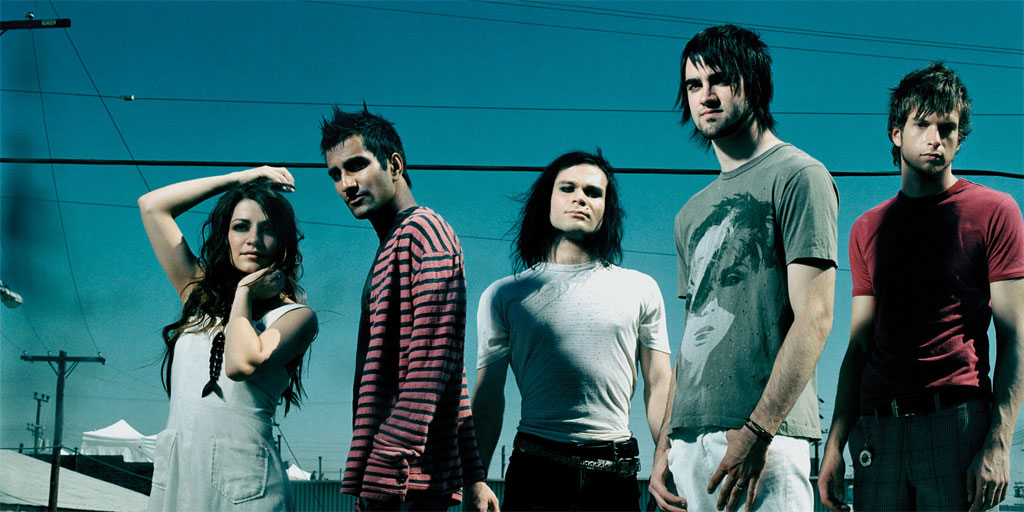 Flyleaf is an American rock band, formed in the Belton and Temple, Texas regions in 2002. The band has charted on mainstream rock, Christian pop and Christian metal genres. They performed around the United States in 2003 until releasing their eponymous debut album, Flyleaf, in 2005. The album went platinum after selling more than one million copies.

The band won an online poll on Yahoo.com and was named Yahoo!’s Who’s Next band of the month in March 2006 and they were named MTV’s artist of the week on December 24, 2007. Flyleaf released their second album Memento Mori on November 10, 2009, which debuted and peaked at No. 8 on the Billboard charts. Flyleaf’s third album New Horizons was released on October 30, 2012. Shortly before the album’s release, lead vocalist Lacey Sturm announced her departure. Kristen May subsequently became the new lead vocalist. May sang with the band until August 2016, when she announced her departure from the band.

Early on Lacey Sturm started playing with James Culpepper. Guitarists Jared Hartmann and Sameer Bhattacharya were later recruited. “Sameer and Jared are really experimental with melodies and pedals, and we all had different influences that were all blending together with the same passionate and hopeful heart, and that brought out this beautiful feeling. It was magical,” said Sturm. Bassist Pat Seals joined after leaving his previous band The Grove.

As Passerby, the band released three EPs and played over 100 shows in Texas alone over the span of two years under the booking and promotion company Runt Entertainment.[citation needed] In 2004, Passerby played a showcase for RCA Records in New York City in hopes of getting signed. RCA passed on the band, but the president of Octone Records was very interested. They waited for two days in their van at a truck stop for a phone call about an Octone showcase. They were signed after the showcase, and on January 7, 2004, Octone Record’s website announced their arrival to the label.

In March 2004, Flyleaf traveled to Seattle, Washington to record an EP with Rick Parashar. Afterwards, they toured with Skillet, Breaking Benjamin, Staind and 3 Doors Down to promote their self-titled EP. Due to legal reasons, they renamed themselves Flyleaf in June 2004. In October, the EP was released to stores (as Flyleaf), spawning their first official single and video for the EP version of “Breathe Today”. 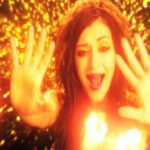 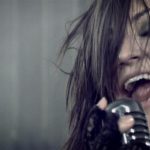 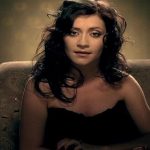