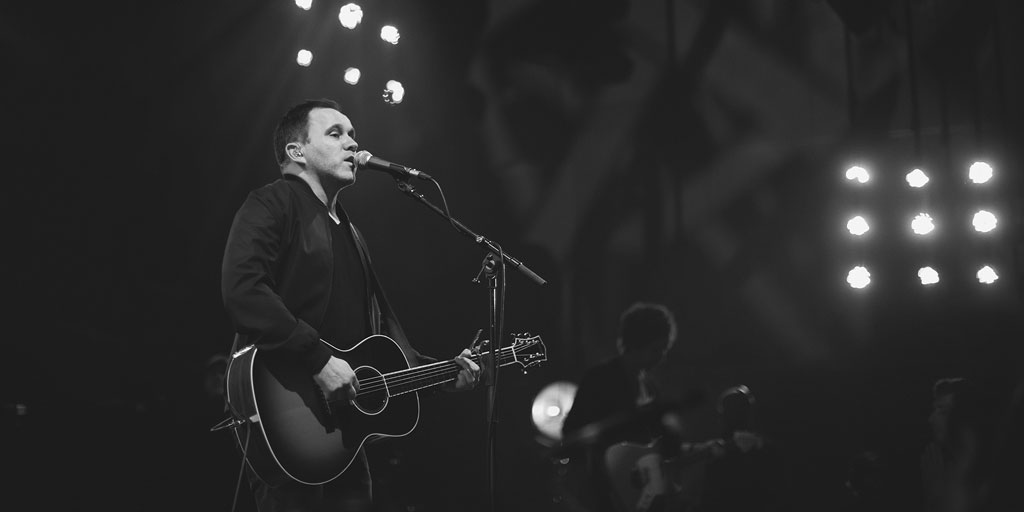 Matt Redman (born 14 February 1974) is an English Christian worship leader, singer, songwriter and author now based in Brighton, East Sussex, United Kingdom. An artist for sixstepsrecords, he is also a member and trustee of Compassionart, a charity founded by fellow musician Martin Smith. He has been involved in a number of events for the Passion Conferences and worked with Hillsong London. He co-wrote the 2005 Dove Award-winning “Blessed Be Your Name” (Worship Song of the Year) and the Grammy Award nominated “Our God”.

His collaboration with LZ7 for the charity single “Twenty Seven Million” charted in the UK. The single of “10,000 Reasons (Bless the Lord)”, co-written with Jonas Myrin, reached #1 on the US Billboard Christian Songs chart. Redman has won two Grammy Awards, the awards for Best Contemporary Christian Music Song and Best Gospel/Contemporary Christian Music Performance, as well as the Gospel Music Association’s Dove Award for Song of the Year. 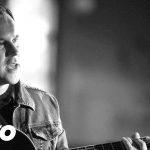 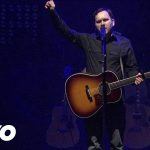 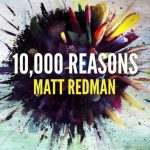