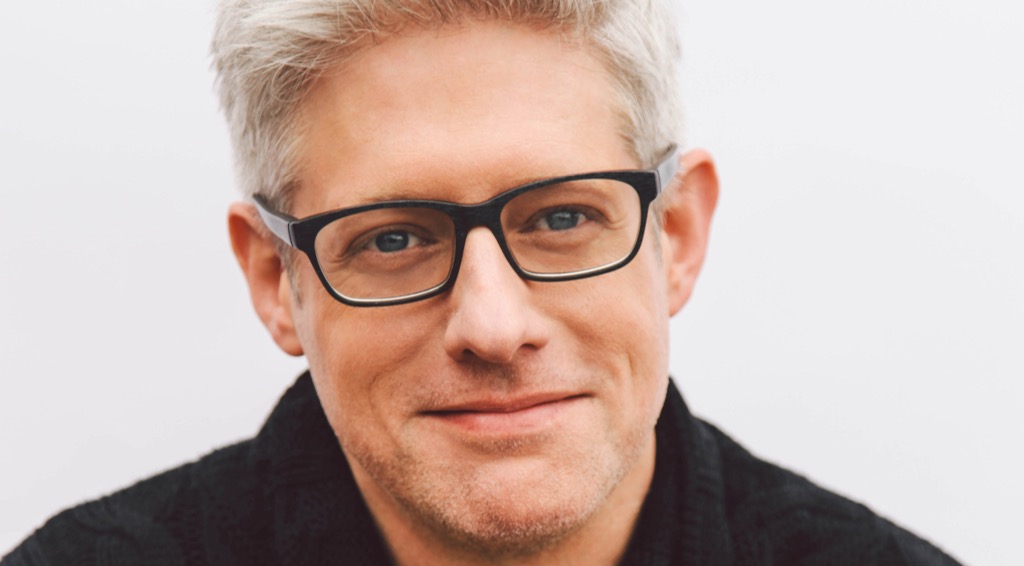 Matthew “Matt” Guion Maher (born November 10, 1974) is a Canadian contemporary Christian music (CCM) artist, songwriter, and worship leader originally from Newfoundland, Canada, who later relocated to Tempe, Arizona. He has written and produced seven solo albums to date. Three of his albums have reached the Top 25 Christian Albums Billboard chart and four of his singles have reached the Top 25 Christian Songs chart. He is a practicing Catholic. Maher was awarded the Songwriter of the Year for an artist, at the 2015 GMA Dove Awards.

“EVERY SAINT HAS A PAST, AND EVERY SINNER HAS A FUTURE.” -OSCAR WILDE

Sometimes in order to move forward, you have to look back and remember where you’ve been. It was in that spirit that Matt Maher birthed his latest album, Saints and Sinners (Essential/Sony).

The garage-turned-studio behind Maher’s home became a haven of reflection as he tirelessly transformed it into a creative songwriting space. “Every day, I’d go out there and dream a bit and ask, ‘God, what do you want to build here?’” Maher recalls. “I thought a lot about the nature of what it means to build something, and I didn’t have a clear sense of where I was headed. I found myself in a place of unknowing,” Maher says. “So I naturally started gravitating toward writings and quotes from people having experienced the tension between certainty and mystery.” He began saving these prayers, quotes and excerpts while also studying prophetic voices who significantly impacted the history of the church – believers who wrestled with matters of faith, who challenged the status quo and left marked legacies.

Amidst creativity unfolding, the record-making process began, unbeknownst to Maher, when he stepped into the studio to record a song based on the timeless Bill Gaither hymn “Because He Lives.” Initially, he was recording the song for a one-off compilation project, but Maher’s label heard the demo and immediately deemed it his next radio single. “All of a sudden, it was like, ‘You’re making a record,’ and what’s funny is my first response was, ‘But I don’t have any songs,’” he recalls. “The more I thought about it, I realized I had already begun the writing process for all these songs, based on all these people I had been studying. I just wasn’t aware of how beautifully it was starting to come together.” “Because He Lives (Amen)” became the catalyst to initiate an entire chain of songwriting sessions based on a short list of difference makers.

Maher brought together a host of talented songwriters among who were Thad Cockrell (Leagues), Jon Foreman (Switchfoot), Bo and Bear Rinehart (NEEDTOBREATHE), Jason Ingram and several others for the project.

With songs loosely crafted and ready for the studio, Maher collaborated with longtime friend and producer Paul Moak (Third Day, Mat Kearney) to bring to life the themes of unity and the struggle of living in the “in-between.” This duality was not only explored lyrically but also sonically as the two men creatively experimented in-studio on “Saints and Sinners.”

“We were looking at the idea of the tension between the saint and the sinner – of looking at two contrasting things, and incorporating that into the production of the music. For example, you take an imperfect being, who generates analog sound waves, and they get recorded into a computer that turns them into digital information. You can create so much within a computer that there is a fine line of tension between it sounding perfect versus human, so we tried to arrive at a reconciliation between the two,” Maher explains.

The lives and work of other influencers became the blueprint for additional cuts, like the album’s driving first track, “Future Not My Own,” which is based on a prayer inspired by martyr Oscar Romero. “This prayer really brings to light that we’re announcing a kingdom that’s here, that’s coming, and that’s being built, that we won’t see the finish of. That’s a huge aspect of being a part of the Church, the body of Christ.”

Maher is an outspoken champion of unity and collaboration, not just amongst Christians on a level of faith but also on a civic level,” he says. Perhaps the most outspoken example of this desire is the gospel-tinged “Sons and Daughters.” Although the song was written before the Ferguson incident made headlines, the timely track is an ode to Martin Luther King, Jr., and Maher’s attempt to speak into racial reconciliation. “God used the church in the ’60s to inspire a nation for healing. Most people don’t think about the fact that a lot of people in the civil rights movement initially were pastors. Faith was the thing that motivated people toward eradicating injustice,” he says. “Sons and Daughters” is a special song, and I hope it will play a part in inspiring more Christian leaders toward re-engagement in the issue of civil rights.”

“Firelight” is inspired by the ministry of Mother Teresa. Maher’s inspiration for the idea of a firelight comes from her saying, “If I ever become a saint – I will surely be one of ‘darkness. I will continually be absent from heaven – to light the light of those in darkness on earth.”

“Everything Is Grace” is based on a quote by St. Therese of Lisieux out of “Her Last Conversations” that reads, “Everything is a grace, everything is the direct effect of our father’s love – difficulties, contradictions, humiliations, all the soul’s miseries, her burdens, her needs – everything, because through them, she learns humility, realizes her weakness. Everything is a grace because everything is God’s gift. Whatever be the character of life or its unexpected events – to the heart that loves, all is well.”

“Rest” sets Psalm 23 to music and features the vocal harmonies of The Vespers. This song, in particular, came at a time when Maher’s grandmother’s health was failing, and the acoustic-driven track proved to be a source of encouragement for his family.

Since his 2008 major label debut, Maher has become a staple in the artistic and songwriting community. A five time-GRAMMY® nominee, he has garnered multiple radio successes writing and recording songs like “Lord, I Need You,” “Hold Us Together,” “Christ Is Risen,” “All The People Said Amen” and “Your Grace Is Enough.” Maher has penned songs recorded by Chris Tomlin, Crowder, Third Day, Matt Redman, Hillsong, Passion and Meredith Andrews, among others. Maher continues to perform and speak as a part of global high-profile events, including the upcoming World Meeting of Families, marking Pope Francis’ first visit to the US this year. In 2013, Maher performed on stage with Pope Francis in front of more than 3 million people at World Youth Day in Rio de Janeiro. Maher and his team are already in the planning stages of participating in World Youth Day 2016 taking place in the summer of 2016 in Krakow, Poland.

Maher has found that while we all come from different backgrounds, amass a range of experiences and even harbor conflicting opinions, the one thing that always binds us together is our humanity. “It’s the sinful side of me that helps me identify with other broken people and not see myself as better. Christianity doesn’t make me better than anybody else,” he contends. “The process of being transformed is sometimes a really messy process. When you can remember how far off you were when God found you, your own conversion stands as a testimony to God and mercy, but it also gives you a way to relate to other people.” After all, we were created by a loving God who designed us for a greater purpose. We are each on the pilgrimage of searching out that purpose, being transformed, saints and sinners. 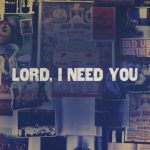 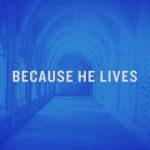 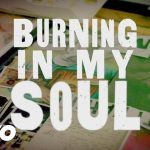