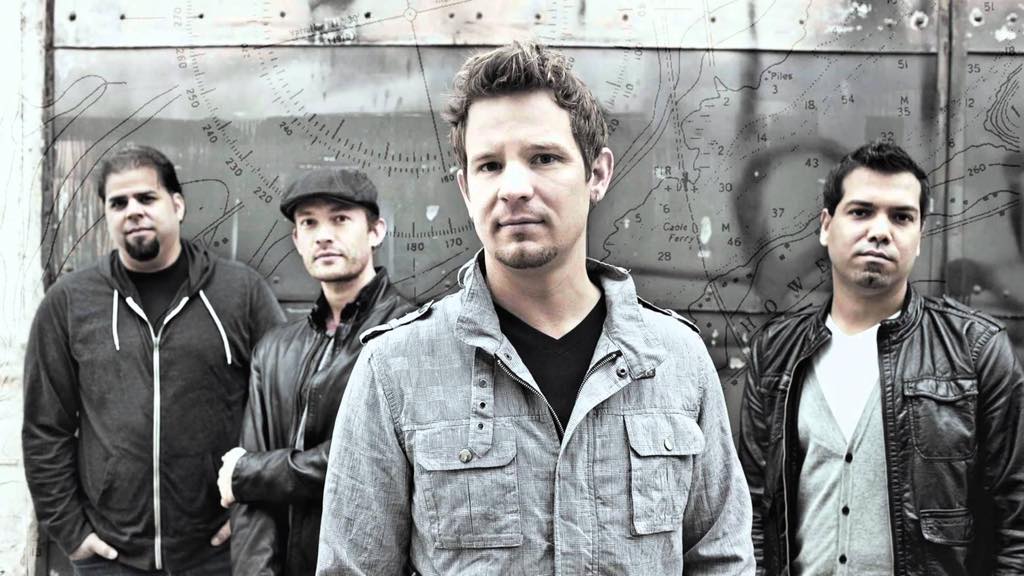 Unspoken is an American Christian pop rock band. The band is composed of Mike Gomez, Jon Lowry, Chad Mattson and Ariel Munoz. The band released their debut single “Who You Are” on the record label Centricity Music. Released on June 12, 2012, the song has charted on numerous Christian song charts, and was the only song from the band’s debut EP Get to Me to be featured on their first full-length album. The self-titled debut LP Unspoken was released April 1, 2014. A five-song preview EP, The World Is Waking, was released July 24, 2013.They have had four straight Top 5 AC singles in their career including “Who You Are,” “Lift My Life Up,” “Start A Fire,” and “Good Fight,” with “Start A Fire” reaching No. 1; the song “Life My Life Up” was also included on the 2015 WOW Hits Release. With successful tours alongside artists such as Big Daddy Weave and Sanctus Real, Unspoken has built steady momentum with their last two EP’s. Their album features diverse recording, befitting a diverse band from all over the country including Maine, Puerto Rico, and the Dominican Republic.

Unspoken is a band made up of Chad Mattson on vocals, Mike Gomez on guitars, Jon Lowry on guitars, keys, bass guitar, and vocals and Ariel Munoz on drums. The former members of the band are Ryan Babin on keys, Yamil Jimenez on percussion and George Williams on bass guitar. Unspoken is managed by Proper Management and is represented by GOA, the Greg Oliver Agency for booking.