We Are Leo is an American Christian music band from Kenosha, Wisconsin who started making music in 2011. Their members include David Duffield, Doug Weier, Andrew Alojipan, and Jonny Duffield. The band released, an extended play, Hello, with Skies Fall Records, in 2011. Their first studio album, Hello Again, was released by Skies Fall Records, in 2012. The subsequent studio album, Fightback Soundtrack, was released in 2014 from Dream Records. 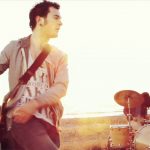 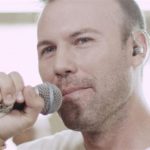 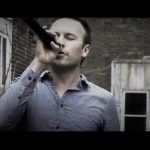