As a child, McDonald lived with his grandparents because his parents could not take care of him. Not really understanding the situation, he became rebellious. He would sneak out of the house, drink alcohol, get intoxicated, and later use drugs. He ended up living on the streets where he grew up and sold drugs for money.

After getting in trouble with the law, McDonald wanted to get his life in order and a boy named Chris and his grandmother started inviting him to church. He did not attend church, but one day as he was sitting, he picked up a Bible that his grandmother had given him and read a scripture which talked about cleaning out the demons in your house. Relating “demons” to his drugs, he decided to get rid of all his drugs. A couple days later, the police came to his home with a search warrant but did not find anything. This caused him to really get his life back on track and he asked Chris to bring him to church.

Some of his influences have been attributed to his travels to Israel and Zimbabwe.

After a difficult and rebellious childhood, Shawn McDonald found God[citation needed] and began to clean up his act. He also started writing songs that combined his faith with elements of contemporary pop/rock, which led to a contract with Sparrow Records and a string of album releases. Simply Nothing marked his debut in 2004, followed by a handful of live releases and studio efforts. 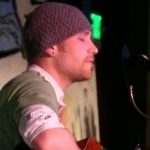 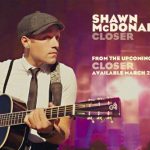 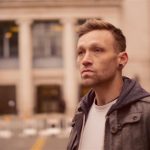