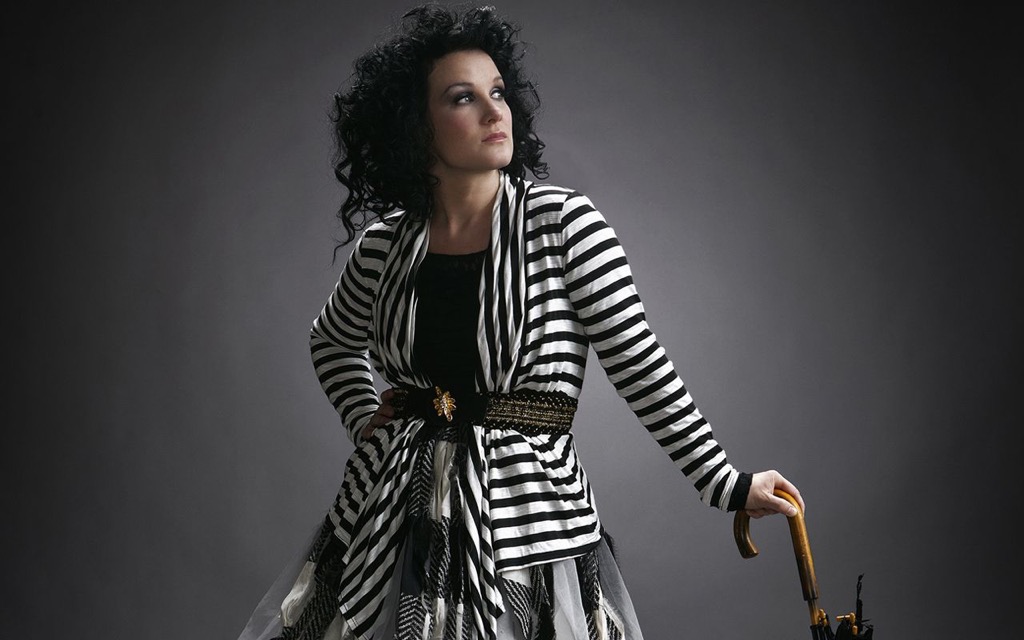 Tiffany Arbuckle Lee, better known by her stage name Plumb, is a songwriter, recording artist, performer and author. Plumb has sold more than 500,000 albums and over two million singles worldwide, co-penned songs for numerous other artists, including Michelle Branch, Mandisa, Mandy Moore, Jaci Velasquez, and Natalie Grant, and had music placed in many films and television shows. Originally signed as a Christian Contemporary Music (CCM) recording artist in 1997, Plumb is now known as well as or better in alternative rock, electronic dance music, and for the use of her music in film and television than she is in the CCM market.

Plumb was born in Indianapolis and grew up in Atlanta, singing in church and school. She moved to Nashville one week before her 21st birthday, where she now resides, and worked as a background singer for a number of artists, including Bill Gaither and Amy Grant. Following Silvertone Records affiliate Essential Records mainstream alternative radio success with its debut artist Jars of Clay in 1995, the label signed Plumb as its second artist. When she was urged to write, Plumb turned to Matt Bronlewee—an original member of Jars of Clay who happened to be her next-door neighbor—and the two hit it off. The debut album, Plumb, was released in 1997, with stage name Plumb coming from the Suzanne Vega song “My Favorite Plum”. Plumb has said subsequently that the addition of the letter “B” to the end was the idea of her producer Matt Bronleewe and, in her mind, also represents Bronleewe’s important contribution to her sound. 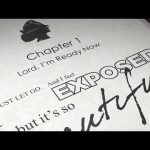 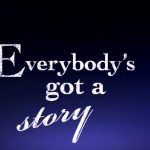 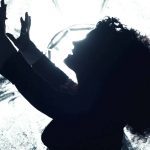