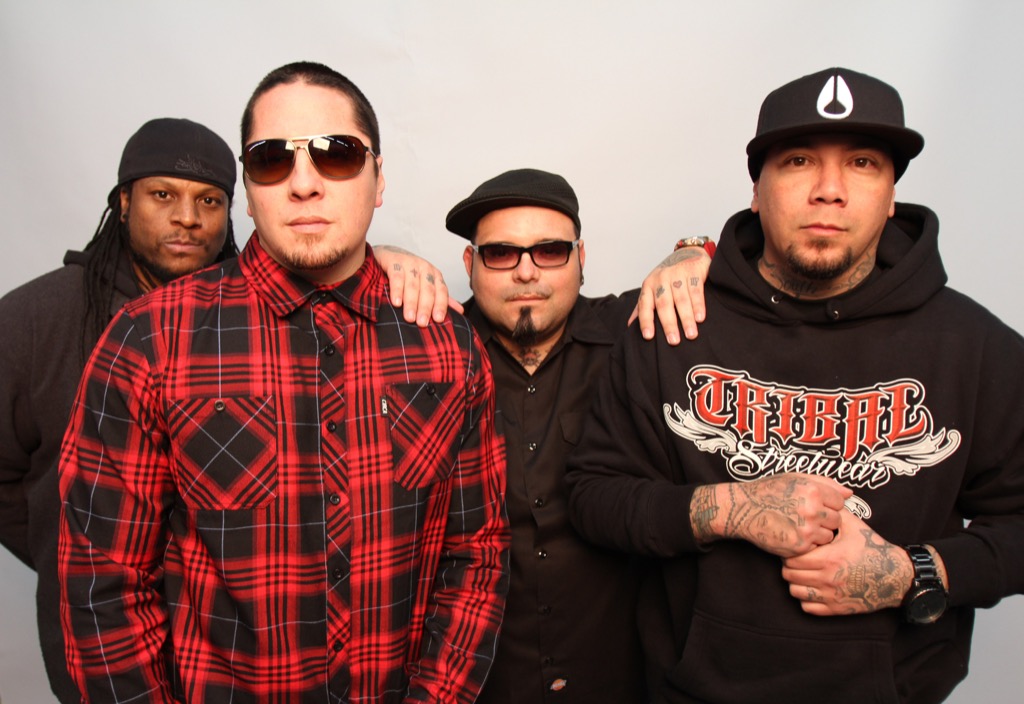 P.O.D. (Payable on Death) formed in San Diego, CA, in 1992, and have since charted their own course with worldwide sales exceeding 10 million, hugely successful international tours, and a series of chart-topping radio hits. Over the span of two decades they have released eight studio albums of original songs – including the triple-platinum Satellite – seen chart success with more than a dozen Rock radio hits, including “Southtown,” “Alive,” “Youth of the Nation,” and “Boom,” the Active Rock hit “Beautiful” and their No. 1 single, “Lost In Forever,” received three GRAMMY Award® nominations, and racked up four No. 1 music videos. The band has also contributed songs to numerous major motion picture soundtracks. P.O.D. is Sonny Sandoval (vocals), Marcos Curiel (guitar), Traa Daniels (bass) and Wuv Bernardo (drums). The members of P.O.D. are also active members of a tight-knit music community, collaborating on their own records as well as others’, including Katy Perry, H.R. (Bad Brains), Mike Muir (Suicidal Tendencies), Sen Dog (Cypress Hill), and more. P.O.D. released their ninth studio album, The Awakening (T-Boy/UMe), on August 21, 2015.

In 1991, friends Marcos Curiel and Wuv Bernardo engaged in jam sessions, with Curiel covering guitar and Bernardo playing the drums with no vocalist.[13] Calling themselves Eschatos, they started playing at keg parties doing Metallica and Slayer cover songs.

After his mother’s fatal illness, Sonny Sandoval converted to Christianity and was asked by his cousin, Bernardo, to join the band as a way to keep his mind straight as mentioned on their DVD, Still Payin’ Dues. They got a bass player, Gabe Portillo, and eventually changed their name to P.O.D. 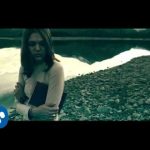 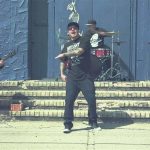 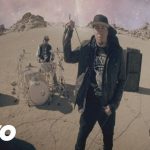