Since their inception, the internationally known alternative rock band, Lightswitch, has been rapidly gaining momentum. The 2007 release of their self-titled album “Lightswitch” (featuring their hit single “I wanna know”), has been followed by tours all across North America.

They have shared the stage with many of the top names in
Christian music, ranging from Sanctus Real and Tenth Avenue North to Kutless and Needtobreath. With radio airplay, multiple appearances in CCM Magazine, HM, and their most recent appearance in Relevant Magazine, the band is becoming one of the most successful Christian Indie bands in the USA.

Abraham, Gabe, Moisés and Sam Romo are the four brothers of Lightswitch. Their faith in God and compassion for mankind has led them to take part in numerous humanitarian efforts. The year 2012 found Lightswitch organizing a fundraiser to help save the Hogar de Fe community center in Guatemala City, Guatemala. Other projects include helping promote sponsorships for children in developing countries around the world through the organization One Child Matters (formerly Mission of Mercy); and selling Freeset bags to help provide Free Trade jobs for women in India in order to help them escape human trafficking.

Professional and experienced, the members of Lighswitch are engaging and spontaneous when onstage, while being approachable and sociable offstage. Undoubtedly, their favorite part of any performance is getting to hang out with the audience afterwards. Great with audiences of all ages, they enjoy bringing hope through their music
and encouraging the younger generations in their walk with God. 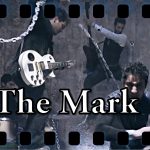 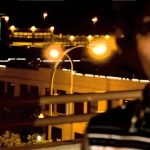 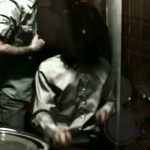