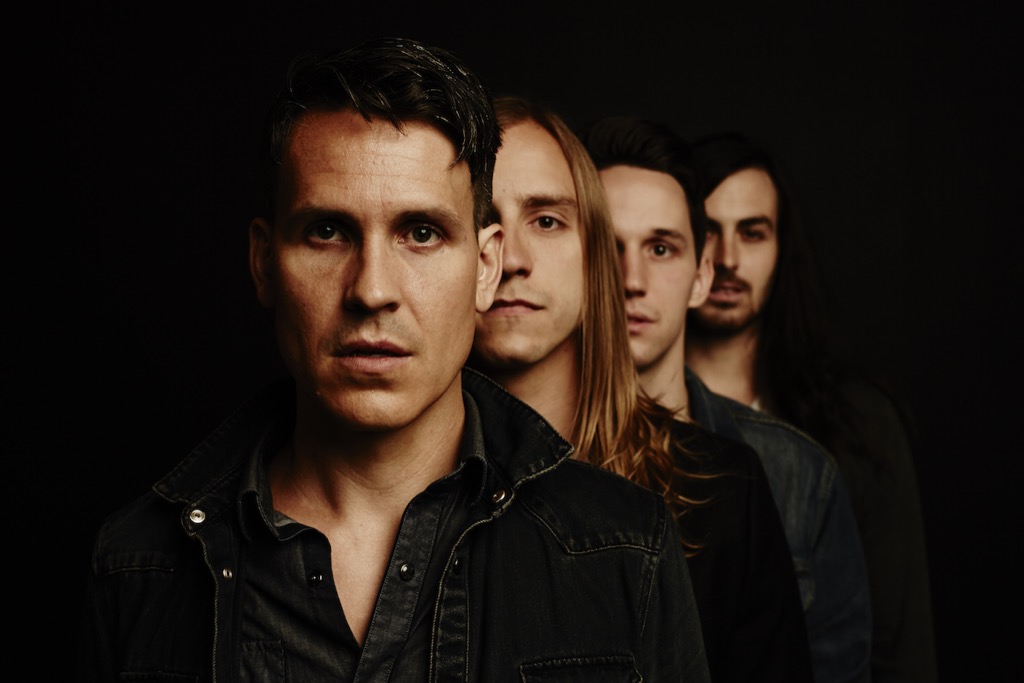 Remedy Drive is an alternative rock band founded in 1998 in Lincoln, Nebraska. They are currently located out of Nashville, Tennessee. The band is currently composed of lead vocalist and guitarist David Zach, bassist Corey Horn, and drummer Zach Hunter. They have recorded nine studio albums (five of them independent), one independent live album, two EPs, and announced the release of their tenth studio album, Hope’s Not Giving Up, on September 9, 2016. The band was originally founded as a quartet consisting of the four Zach brothers. Three of the four brothers left the band in early 2010.

Before signing for Word Records, the band played over 200 concerts a year in the Midwest and West Coast of the United States. 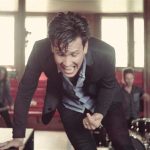 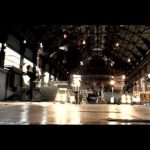 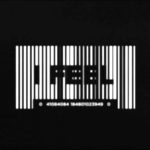