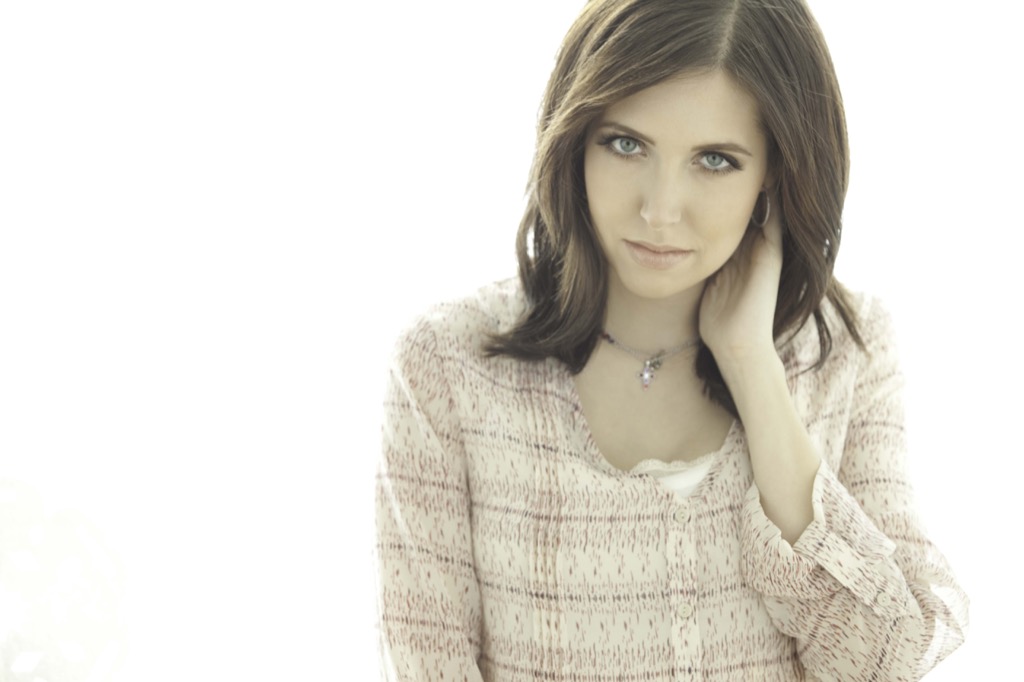 Francesca Battistelli (born May 18, 1985) is an American Christian musician, singer-songwriter, and recording artist from New York City, New York. She was originally an independent artist and had released an independent album, Just a Breath, in 2004. Her first studio album on Fervent Records, My Paper Heart, was released on July 22, 2008. Her first single, “I’m Letting Go”, was released to radio stations in spring of 2008 and has charted on national Christian CHR charts since then. 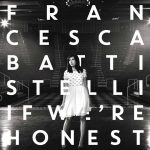 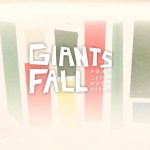 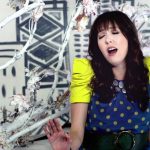