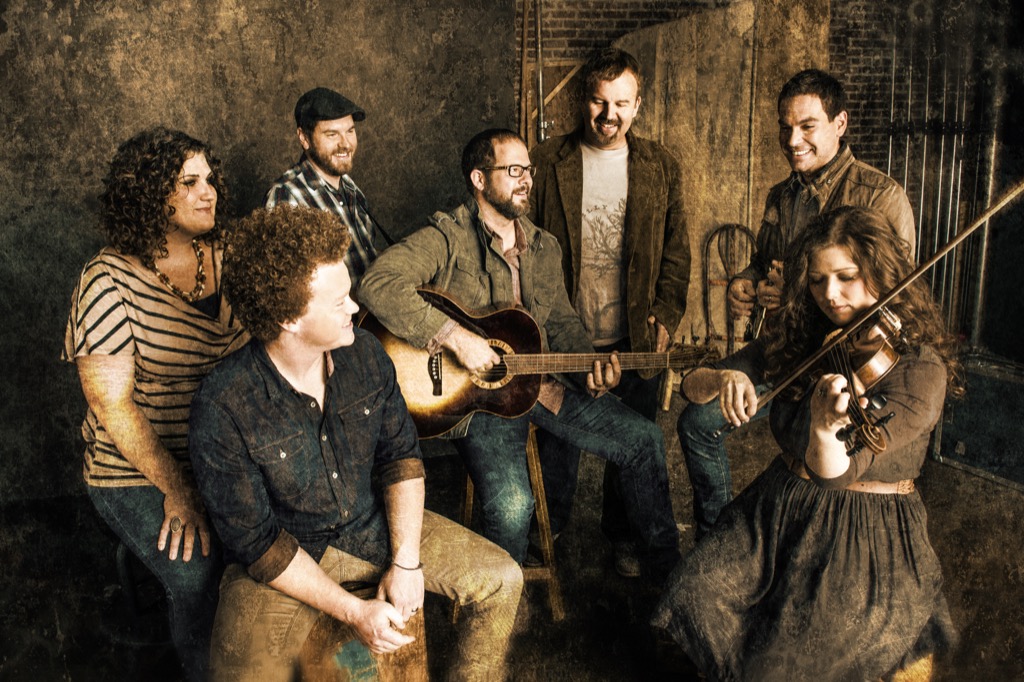 Casting Crowns is a contemporary Christian and Christian rock band started in 1999 by youth pastor Mark Hall, who serves as the band’s lead vocalist, as part of a youth group at First Baptist Church in Downtown Daytona Beach, Florida. They later moved to Stockbridge, Georgia, and more members joined. Some members of the band currently work as ministers for Eagle’s Landing First Baptist Church in McDonough, Georgia. The band has won a Grammy and a Dove Award. 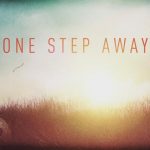 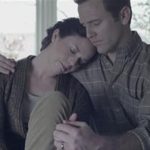 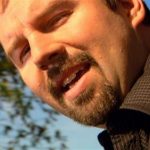