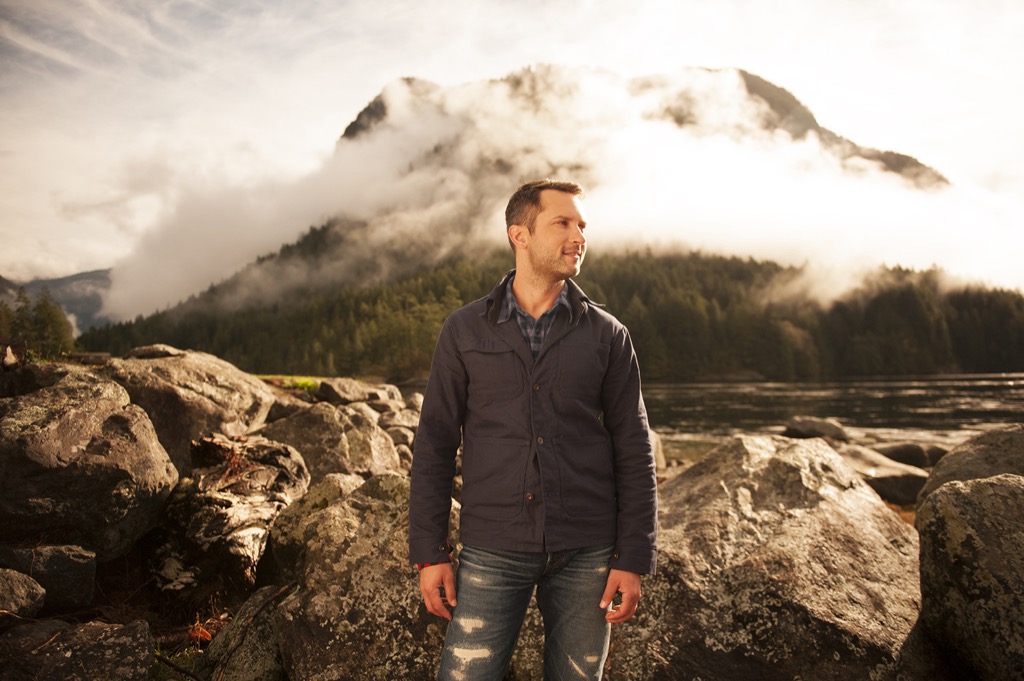 There’s something incredibly special about the moment you first believe; when Jesus comes into your heart and your life is forever changed. That moment when salvation soaks into your soul and the joy is nearly unspeakable. It’s been nearly two decades since Brandon Heath experienced that joy as a teenager.

“2015 is the 20th anniversary of that experience and that decision,” says Heath. His 2015 release of No Turning Back is a reflective album about the season of life where he met Jesus and the rush of feelings and beliefs that everything was going to be different after that moment.

Brandon Heath, a Nashville native, is an established storyteller with a lengthy list of achievements. He earned the Gospel Music Association’s Dove Award in 2008 for Best New Artist and fulfilled that early promise by garnering numerous other accolades including two consecutive Doves for Male Vocalist (2009 and 2010), Song of the Year and Pop/Contemporary Song of the Year for “Give Me Your Eyes” (2009). Heath has received five Grammy nominations, won an Emmy Award, and was BMI’s songwriter of the year for 2014. His three previous albums have landed in the top ten, and he’s scored four No. 1 hit singles with “Give Me Your Eyes” going platinum in RIAA Digital Sales in 2016.

The reason for Brandon Heath’s success is easy to understand. It starts with a compelling voice that has a warm, rich tone and Heath has a gift for penning songs from a deep well of personal experience, yet they are universal in their appeal. His honesty and transparency resonates with believers of all ages, genders and cultures. 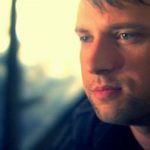